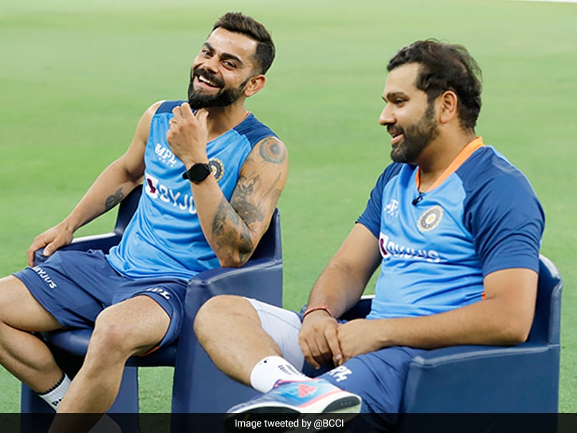 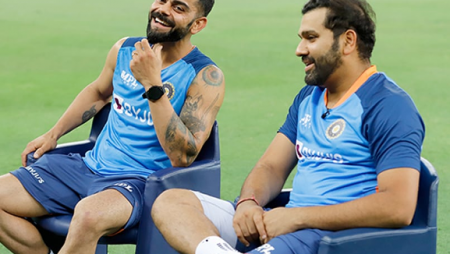 There were no major surprises in the Indian cricket squad for the T20 World Cup. Rohit Sharma will captain the team, with KL Rahul serving as his deputy. Going into the World Cup, which begins in mid-October. The team management may be relieved with the form of Virat Kohli and Rohit Sharma. Who both appeared to be in good form in the recently concluded Asia Cup. While Kohli hit a century and two half-centuries, Rohit also hit a fifty against eventual Asia Cup champions Sri Lanka.

Salman Butt on Rohit’s abilities and comparison to Babar Azam and Mohammad Rizwan in a video posted to his YouTube channel.

In recent matches, Rohit Sharma has attempted to get India off to a quick start, but has failed to score big. He wants his team to play aggressively, and he is trying to set a good example. He hit an eye-catching 72 against Sri Lanka in the Super 4 match, which helped India recover from an early setback.

India will need Rohit to be firing on all cylinders during the ICC T20 World Cup in Australia if they are to win the trophy.

Virat Kohli also found form in the Asia Cup, finishing first in run-scoring. He hit his long-awaited 71st international century against Afghanistan, his first in the format. He also batted for half a century against Pakistan and Hong Kong.