For the ODIs Shahbaz Ahmed will take the place of the “injured” Washington Sundar. 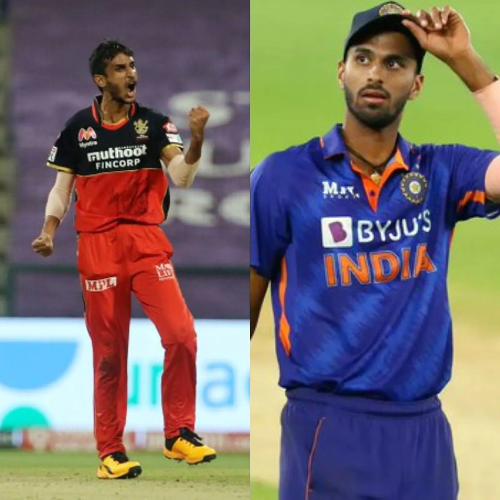 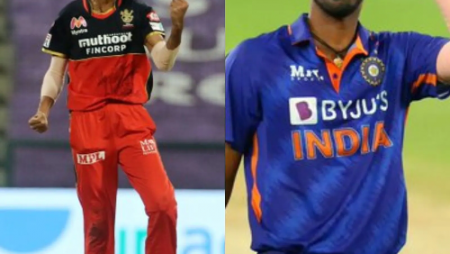 The All-India Senior Selection Committee announced on Tuesday. Shahbaz Ahmed will replace the “injured” Washington Sundar in the upcoming three-match ODIs against Zimbabwe. Which begins on August 18 in Harare. “Washington Sundar suffered a shoulder injury while playing for his county in England. He ruled ineligible for the Zimbabwe tour “According to an official press release issued by the board on Tuesday.

Moreover, The first One-Day International (ODI) between India and Zimbabwe will be played on August 18, 2022, at the Harare Sports Club.

Previously, it was announced that Shikhar Dhawan would lead India in the series against Zimbabwe.

Also Visit: Washington Sundar has been ruled out of the ODI series against Zimbabwe

KL Rahul deemed fit and will now lead the side.

For the ODI series against Zimbabwe, Rohit Sharma, Virat Kohli, Rishabh Pant, and also Yuzvendra Chahal have all been rested.

Dhawan recently led India to a 3-0 ODI series victory over the West Indies. Dhawan and Shubman Gill had formed a formidable opening partnership.

Zimbabwe, on the other hand, had beaten Bangladesh in both the ODI and T20I series.