Adam Lyth has been barred from competing in ECB competitions. 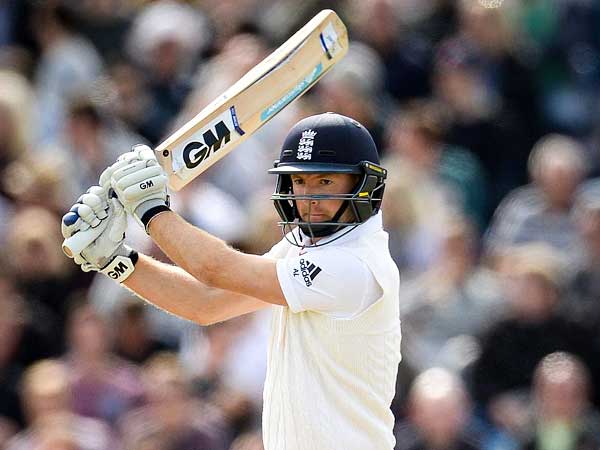 Adam Lyth has been barred from competing in ECB competitions. According to the ECB, the suspension follows the procedure outlined in the ECB’s Regulations for the Review of Bowlers Reported with a Suspected Illegal Bowling Action.

Following a fail assessment of his bowling action. English cricketer Adam Lyth has been suspend from bowling in England and Wales Cricket Board (ECB) competitions. Loughborough University conducted the independent assessment to determine the legality of his bowling action. According to the ECB, the suspension follows the procedure outlined in the ECB’s Regulations for the Review of Bowlers Reported with a Suspected Illegal Bowling Action.

The 34-year-old left-handed batter has over 20,000 domestic runs to his name and also bowls right-arm off-spin. Lyth competes for Yorkshire in domestic competitions and is currently representing the Northern Superchargers in The Hundred 2022t. On July 16, he bowled one over and gave up 15 runs in the Vitality Blast 2022 semi-final against Lancashire. After the game, on-field umpires David Millns and Neil Mallender reported the player’s bowling action.

Adam Lyth has been bar from competing in ECB competitions.

Lyth’s bowling arm found to be more than 15 degrees above the 15-degree threshold. He is bar from bowling in ECB competitions, including the current The Hundred. Until the independent re-assessment of his bowing action is completed. Both Yorkshire and Northern Superchargers will be unaffected because he is not a regular impact bowler and has yet to bowl in The Hundred 2022.

He continued his good form for the Superchargers in The Hundred 2022, which began on August 3, by smacking 79 off 33 balls with three fours and eight sixes against Oval Invincibles on Thursday (August 11). However, his efforts were in vain for the Superchargers, who lost by three wickets. Lyth also scored 51 runs in 30 minutes against Manchester Originals in his team’s first game, and he is currently the leading run-scorer this season.