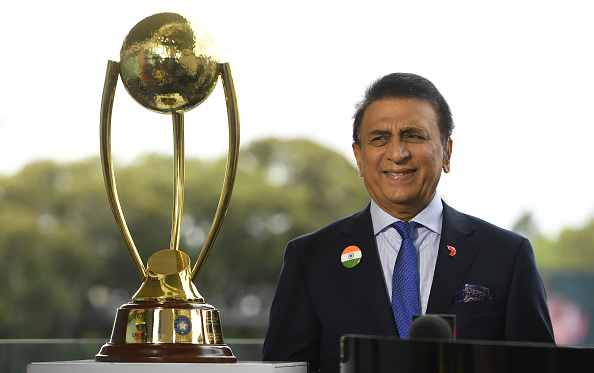 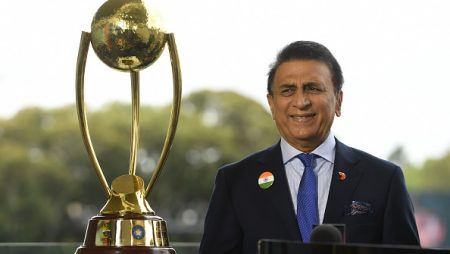 ADELAIDE, AUSTRALIA - DECEMBER 17: Sunil Gavaskar looks at the Border Gavaskar trophy before day one of the First Test match between Australia and India at Adelaide Oval on December 17, 2020 in Adelaide, Australia. (Photo by Philip Brown/Popperfoto/Popperfoto via Getty Images)

Sunil Gavaskar responds to IPL critics, saying, ‘Look after your cricket interests. ‘ Concerns are growing about the IPL’s dominance in global leagues.

Sunil Gavaskar, a former India captain, has slammed England and Australia for criticizing the Indian Premier League for disrupting the cricketing calendar. The cricketing legend believes that both powerhouses should first assess the situation in their respective countries before “interfering” in Indian cricket.

The Indian legend’s comments follow those of ex-Australian wicketkeeper-batter Adam Gilchrist. Who bemoaned the growing influence of the IPL in the global arena.

Also Visit: Sikandar Raza speaks out after recovering from a bone marrow infection.

Gavaskar was amused by the reaction of the “old powers. ” When the IPL expand its wings to include the South African T20 league and the UAE T20 league.

“It’s amusing to read that the Indian Premier League. Once again seen as a disruptor of other international teams’ cricketing calendars. ” When news of the South African T20 league and the UAE T20 league broke. The ‘old powers’ squirm and summon their apologists to attack the IPL. Gavaskar IPL said on critics Look after your cricket interests, but please don’t interfere in ours and tell us what to do,” Gavaskar wrote in his Sportstar column.

Although the Big Bash League has its own window free from international cricket, the Australian and English boards are concerned about losing some of their star players to the South African and UAE’s ILT20 leagues, which begin around the same time and offer far more lucrative deals to the players.

“The Australians, too, have schedul their Big Bash to coincide with the availability of their contract players.” “However, they are concern that the UAE and South African T20 leagues are schedul around the same time. There is a risk that some of their players will choose to play there instead of the Big Bash,” Gavaskar added.