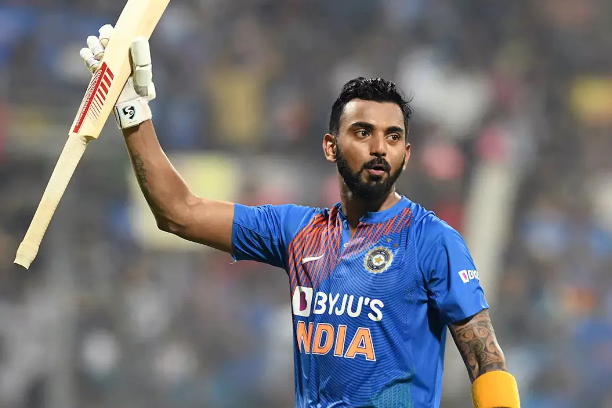 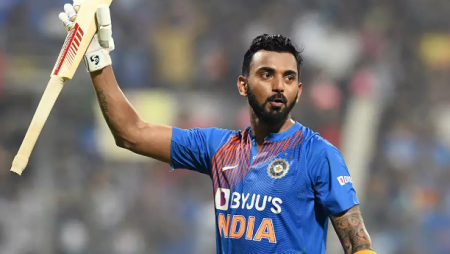 “Do We Really Need KL Rahul?”: Ex-New Zealand Cricketer Makes a Remarkable Statement. Scott Styris believes that with KL Rahul out due to injury, the youngsters have an opportunity to shine.

After suffering an injury and testing positive for COVID-19, India batter KL Rahul is having a difficult time. Former New Zealand cricketer Scott Styris believes that KL Rahul’s absence has provided golden opportunities for players. Such as Suryakumar Yadav, Rishabh Pant, and others, and selectors are now wondering “do they really need” the star batter. Rahul was named to the T20I squad for the series against the West Indies. But he was ruled out after testing positive for COVID-19 just days before the series.

“It’s a different mindset for players because they don’t want to be out. They don’t want to give other players opportunities. I know India has a very good culture within its group, so it doesn’t mind giving other players opportunities all the time. As a player, I know you never wanted to give someone else a chance to take your place .” Said Scott Styris on SPORTS18’s SPORTS OVER THE TOP.

“So the fact that he’s out injured and away from the team at the moment simply means that other players can do what Suryakumar is doing, what Rishabh Pant is doing, get in there, take the risk of scoring runs, and really ask the selectors, “Do we really need KL Rahul?” Is he going to be in good shape when he returns? He has missed a lot of cricket, and a lot of questions have arisen as a result of his ability to give other players that opportunity “He continued.

Rahul issued a lengthy statement last week, stating that testing positive for COVID-19. Pushed his return to the international arena “back by a couple of weeks. ” But that he hopes to recover as soon as possible and be available for selection. Rahul took to Twitter and wrote: “Hello everyone, I just wanted to clarify a few things about my health and fitness. My surgery in June went well, and I started training in the hopes of returning to national duty for the team’s tour of the West Indies. Unfortunately, just as I was getting back into shape, I tested positive for COVID-19.”

“This naturally pushes things back a couple of weeks, but I intend to recover as soon as possible and be available for selection. The highest honor is to represent the national team, and I can’t wait to get back out there in blue “He continued.

India has also announced their squad for the upcoming three-match One-Day International series against Zimbabwe, which begins on August 18. Shikhar Dhawan will captain the team, while Deepak Chahar has returned after recovering from an injury.