Anushka Sharma will receive cricket training in the United Kingdom for her film Chakda Xpress. 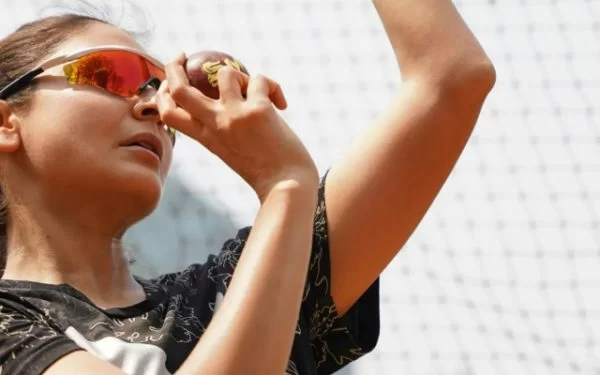 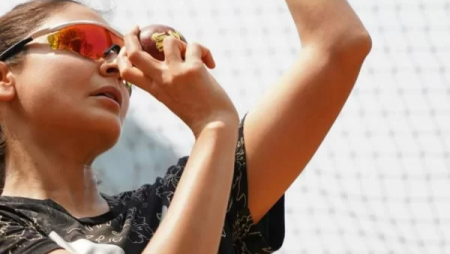 Anushka Sharma will receive cricket training in the United Kingdom for her film Chakda Xpress. Sharma will play Jhulan Goswami in the film.

Anushka Sharma, known for her dedication and passion for acting, will now train to hone her cricketing skills as she prepares to play legendary Jhulan Goswami in her upcoming film Chakda Xpress.

The 34-year-old Bollywood star will travel to Leeds in the coming days, with filming set to begin by the end of August. According to various reports, Sharma has already completed the film’s first schedule. Only the cricketing portion of the shoot remains, and it will be finished by early September.

The movie is schedule to be release in January. However, the producers’ plans are subject to change. According to reports, it will be released on Netflix.

“She has always been a deeply committed artist, and she wants to do justice to the role at hand,” the source continue. She will thoroughly prepare and go through rigorous training exercises before shooting the key scenes from the end of August to September.”

The 39-year-old, who grew up in a rural area of West Bengal, is now regarded as an Indian cricket legend. She played in 281 international matches for India, taking 352 wickets in the process. In 2007, Goswami was named ICC Women’s Cricketer of the Year. Later that year, she was named captain of the Indian Women’s team and led the team in ODIs.

Other Bollywood biopics about cricket

Taapsee Pannu recently portrayed Mithali Raj in Shabaash Mithu, her biopic. The film did not perform well at the box office and received mixed reviews. As a result, Anushka Sharma will face a lot of pressure as she prepares to play Jhulan Goswami on screen.