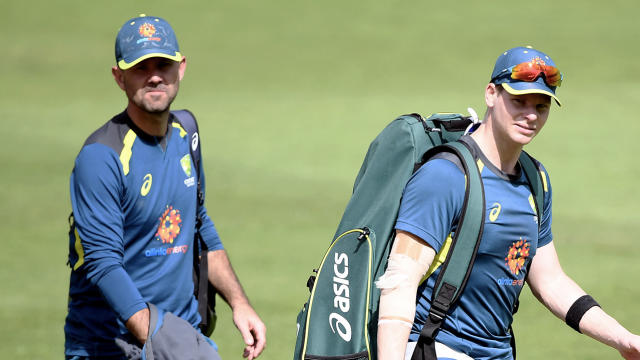 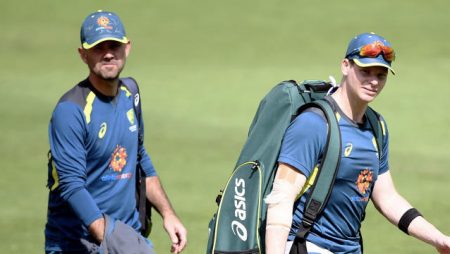 Former Australian captain Ricky Ponting has expressed concern about Steve Smith’s batting form. But believes he will recover as Australia prepares to tour India for a five-match Test series early next year.

Meanwhile, the three-time World Cup winner has stated that Smith’s batting technique. Not a cause for concern, but opposition teams have found a way to slow down. The former top-ranked Test batter’s free-flowing batting. What irritates Ponting is his inability to consistently post high scores in recent years, as well as his inability to register four to five centuries in a Test match calendar year.

“The best way to describe it (Smith’s form) is indifferent.” “He’s been so incredibly consistent for four or five years, making consistently high scores, making four, five, or six hundreds in a Test match calendar year, and he hasn’t been able to do that in the last couple of years,” Ponting said on ‘The ICC Review.’

“I’ve been watching him closely, and I don’t think anything has changed too much technically.” Opposition teams may have finally begun to figure out how to slow him down from scoring quickly, or they may have discovered some ways to attack him and get him out,” he added.

Steve Smith has 28 Test centuries to his credit. His most recent century came earlier this month in an away series against Sri Lanka. This was also his first century in red-ball cricket since the January 2021 home series against India.

The Australian batting mainstay will be expected to rediscover his mojo by the time the tour of India arrives, as Australia will be looking to win their first red-ball series on Indian soil since the 2004/05 season. Furthermore, a win would help the Pat Cummins-led team qualify for their first ICC WTC final.

Also Read: Virat Kohli may get a cheap hundred in Zimbabwe, but it won’t change anything: Scott Styris