Dinesh Karthik and Rishabh Pant my picks ahead of Ishan Kishan for the T20 World Cup: Ricky Ponting 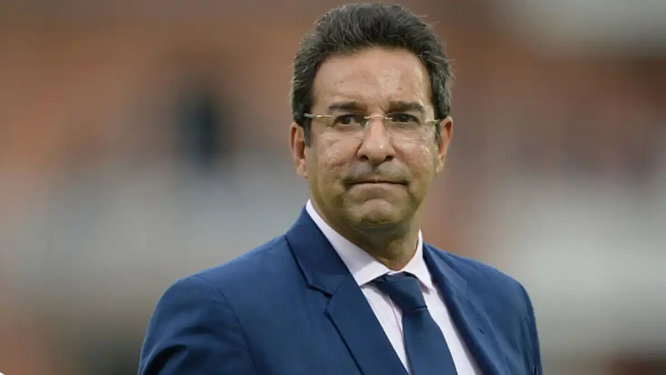 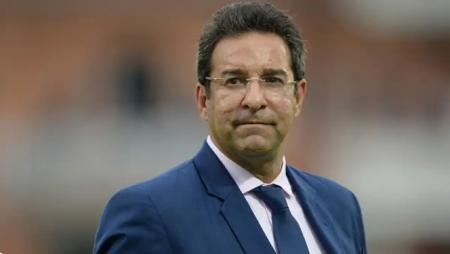 Dinesh Karthik and Rishabh Pant my picks ahead of Ishan Kishan for the T20 World Cup: Ricky Ponting. ‘I would try everything to get both of those guys on my team,’ Ponting said.

Former Australian captain Ricky Ponting, regarded as one of the greatest cricketers of all time. Believes that India should select Rishabh Pant and Dinesh Karthik as wicketkeepers for the T20 World Cup. There have been many developments in the Indian camp as talented players emerge. As a result, no decision on the World Cup squad has been made.

Ponting and Pant have previously collaborated as the former is the head coach of the Delhi Capitals in the IPL and the latter is the franchise’s captain. As a result, he believes Pant has the ability and that he should be in the squad alongside Karthik, who is also deserving of a spot.

“We’ve seen what Rishabh is capable of in 50-over cricket, and I know what he’s capable of in T20 cricket.” Dinesh Karthik had his best IPL season recently… and I would do everything in my power to have both of those guys in my team,” Ponting said in the latest episode of The ICC Review.

If you have those guys finishing, that batting lineup looks extremely dangerous: Ricky Ponting

“Rishabh to bat in that three-four-five range, with Dinesh and possibly Hardik Pandya… if those guys finish for you, that batting line-up looks very, very dangerous,” Ponting added. The Australian veteran also believes that with Pant and Karthik on the team, Ishan Kishan may lose his wicketkeeper-batter spot, but that Suryakumar Yadav, who recently hit a century against England, may get a chance given his current T20I form.

“Obviously, that means someone like Kishan or Surya or Shreyas Iyer, someone like that, might miss out, and given his current form, I don’t think Surya will miss out.” But, with so much talent, selecting an Indian team is always going to be difficult, and Pant and Karthik are the two I’d pick ahead of Kishan right now,” Ponting added.