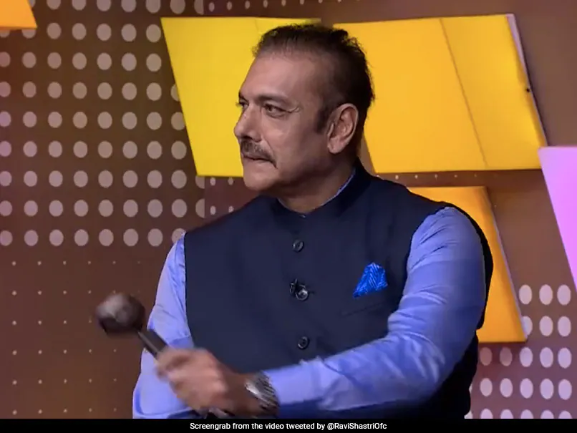 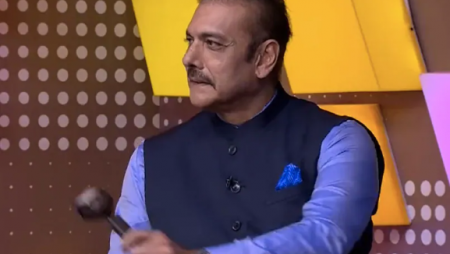 Ravi Shastri Slams Young India Opener Following Dismissal Against England at Edgbaston. The former India head coach also stated that Gill would be disappointed because he had worked hard to get himself off to a good start.

Former India captain Ravi Shastri was disappointed with the way India opener Shubman Gill was dismissed on the first day of the Edgbaston Test against England on Friday. James Anderson dismissed Shubman for 17 after the young batter edged one to the slips after a good start. Gill has played some good innings in the past, but he has yet to score a Test century. He has frequently lost his wicket after being set, which irritates Shastri.

Shastri suggested that the batter improve his batting discipline and give himself more time in the middle to score runs.

“That is regrettable. He (Shubman Gill) is a gentleman. He must apply that discipline to his game. That’s a wasted shot, and he’ll be disappointed. This is a boundary-scoring ground, but your wicket must be valued. You just have to hang in there and the runs will come “Shastri stated on the air.

The former India head coach also stated that Gill would be disappointed because he had worked hard to get himself off to a good start.

“Yes, he will be extremely disappointed. He makes runs when he is set. Everything before this was planned. There was no intention in this. It was only a hesitant poke outside the off stump. It’s a completely pointless shot. He will be very disappointed because he had contributed some of the hard work. Edgbaston is a boundary-scoring ground. You’ll get runs if you stay at the crease. Your shots have monetary value “Shastri continued.

James Anderson delivered a second blow to India when he sent back a well-positioned Cheteshwar Pujara with another jaffa on the off stump line.