Trent Boult is on fire on Day 2 of the third Test between England and New Zealand. 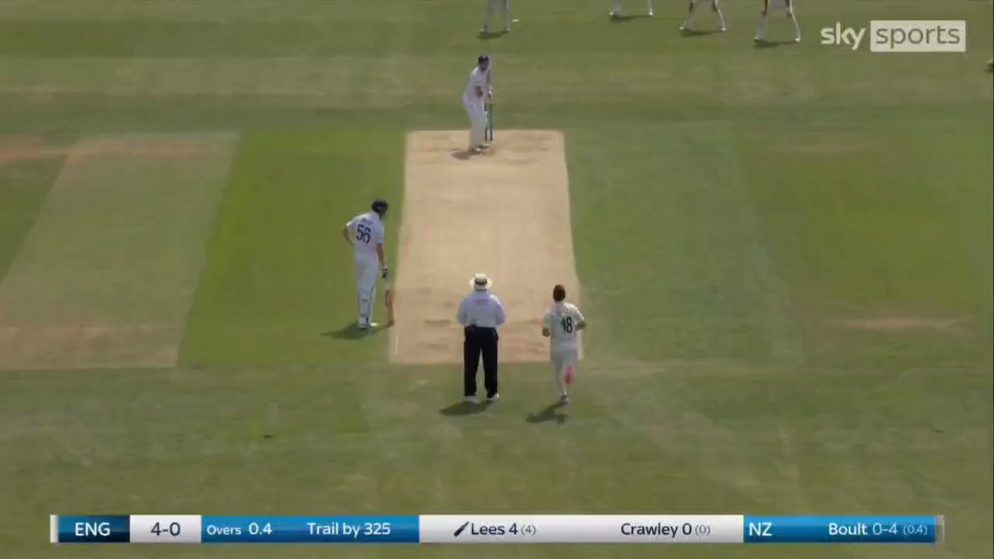 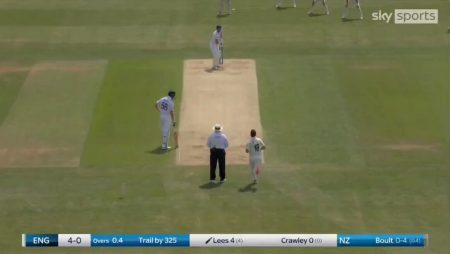 Trent Boult was at his best on Day 2 of the ongoing third Test at Headingley in Leeds. As New Zealand rattled England’s top-order. Trent Boult took three wickets as England slumped to 55 for six after the Kiwis were bundled out for 329 in the first innings. Boult bowled three world-class deliveries to dismiss England’s top three batters, Alex Lees, Ollie Pope, and Zac Crawley. Boult bamboozled right-handers Pope and Crawley with two excellent in-swinging deliveries after surprising the left-handed Lees with a sharp out-swinger.

Also Visit: Ben Stokes is the first all-rounder to accomplish this feat.

However, England made a strong comeback in the final session of the day. ed by Jonny Bairstow and Jamie Overton’s unbeaten seventh-wicket partnership.

England finished Day 2 at 264/6, 65 runs behind New Zealand. Bairstow and Overton added an unbeaten 209 runs for the seventh wicket.

Bairstow (130 not out of 126) scored his 10th Test century in just 95 balls. In the previous Test in Nottingham, he had also scored a century.

Overton, on the other hand, is still unbeaten on 89 and will be looking for his first century when play resumes on Day 3.

Daryl Mitchell had earlier scored his third century of the series as New Zealand totaled 329.

England leads the three-match series 2-0 after defeating New Zealand in the first and second Tests, respectively, at Lord’s and Trent Bridge.