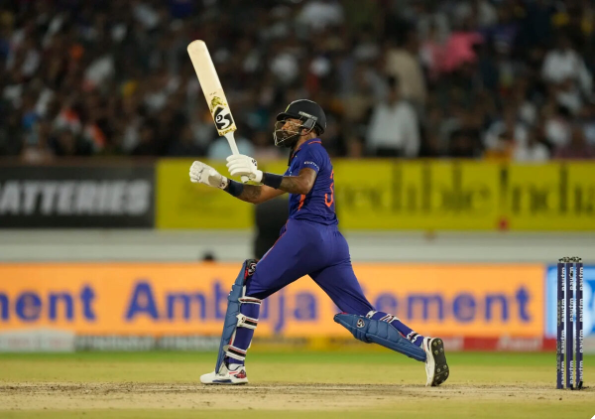 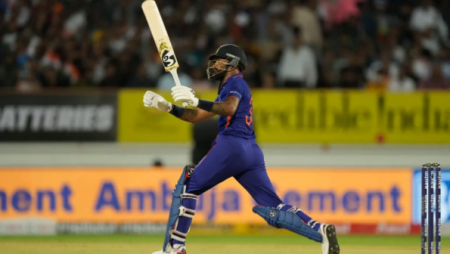 Former India cricketer WV Raman believes Hardik Pandya will be the country’s new captain. He stated that India’s two-match T20I series in Ireland, for which Hardik is named India captain, will be exciting. Pandya also led the Gujarat Titans to the Indian Premier League (IPL) title this year.

Raman stated that Pandya’s leadership of his team in the IPL has raised everyone’s expectations. He stated that the best aspect of the Indian all-rounder in the tournament was the way he accepted responsibility. Raman believes that the 28-year-old will continue in the same manner and inspire the others.

“This series will be exciting because Hardik Pandya will be the new captain of the Indian team. ” Raman said in an interview with News24 Sports. “The manner in which he led an IPL team raises everyone’s expectations. ” The best thing I discovered in the IPL was his habit of accepting responsibility. It is expect that he will continue in the same manner, motivating everyone nicely.”

Hardik Pandya emerges as a crucial member of the team: WV Raman

Raman also mentioned how Hardik’s all-round abilities can help the Indian team balance out ahead of the T20 World Cup in Australia. “The second thing is that Hardik Pandya is a good all-rounder who has recently resumed bowling, which will provide the team with good balance when we go to the World Cup.” “Hardik Pandya will become an extremely important member of the team once his confidence in bowling grows,” said the former India player.

Hardik led Gujarat Titans to their first IPL title with a Man of the Match performance against Rajasthan Royals in the final. He was the standout bowler, finishing with three wickets for 17 runs in four overs. He also contributed with the bat, scoring 34 runs off 30 balls while chasing a target of 131.

When asked if Hardik should lead the team ahead of Rohit Sharma, Raman said that we would have to wait and see how he leads the Indian team, adding that it would depend on how the selection committee evaluates the 28-year-old during the Ireland series. “We’ll have to see what their (selection committee’s) convictions, ideas, and views are after seeing his captaincy so they can make a decision,” Raman said.