‘I found my rhythm in the Ranji Trophy,’ Cheteshwar Pujara says of his return to Team India. 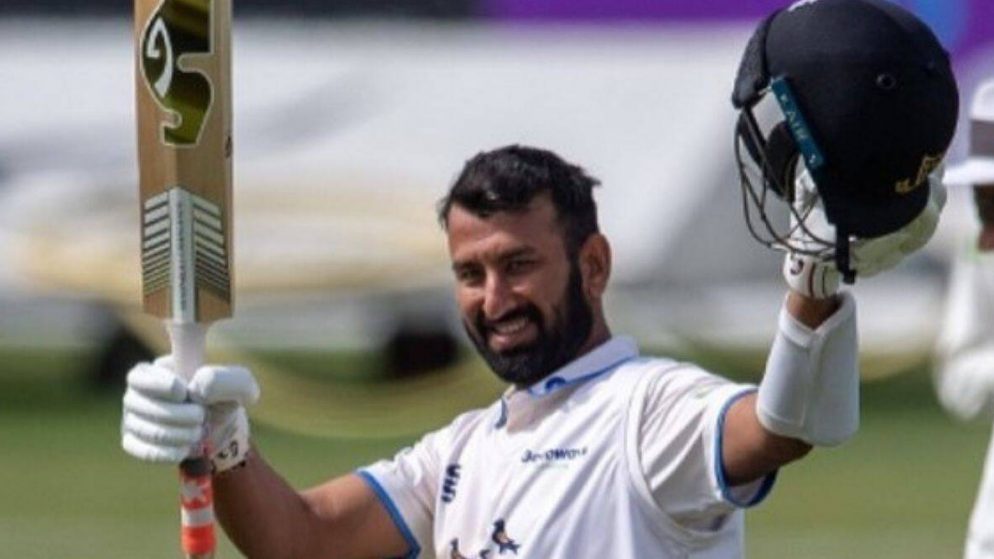 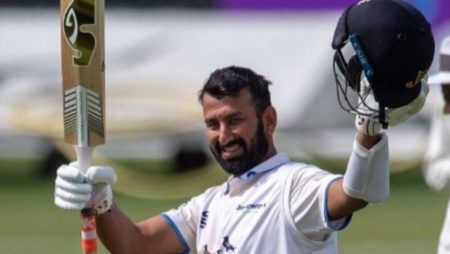 Cheteshwar Pujara of India discussed his return to the national team after a difficult period in Test cricket. The right-handed batter’s last Test century came in 2019 and he was struggling to make an impact with the bat. As a result, he and several other senior Indian players, including Ajinkya Rahane and Ishant Sharma, were drop from the national squad.

Pujara continued to play domestic cricket after being dropped from the Indian squad. This year, the right-handed batter excelled in both the Ranji Trophy and the County Championship. He scored two half-centuries in the Ranji Trophy on the Indian domestic circuit. He showed his true form, however, while playing for Sussex in the County Championship.

The 34-year-old batted brilliantly, smashing four centuries, two of which he converted into double centuries.

Also Read: Pakistan’s Legendary Pacer Reveals How He Would Bowl To Virat Kohli

The most important aspect was participating in so many First-Class games: Cheteshwar Pujara

After being released from the Indian team, the right-handed batter stated that playing First-Class games was the most important thing for him. “The most important thing was getting to play so many first-rate games. ” “I was preparing for this when I was playing back home before joining Sussex,” Pujara explained to BCCI TV.

“In the three Ranji Trophy games I played for Saurashtra, I found my rhythm and knew I was batting well.” It was all about getting a big score, so when I got one in my first game, I knew everything was back to normal. “Getting my footwork down, and the back lift was coming along nicely,” he added.

“I just wanted to enjoy my game and contribute to the team’s success after that.” The most important thing is to have fun on the field. “I love this game, and I enjoy playing cricket, so whenever I’m on the field, I want to make the most of it,” he added.