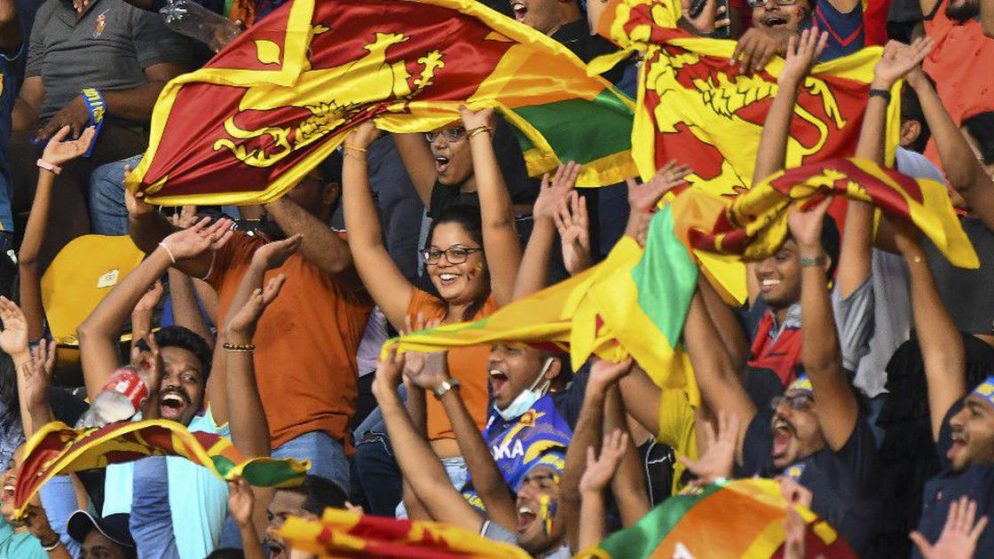 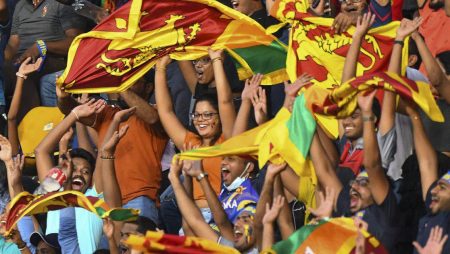 The crowd erupts as Sri Lanka defeats Australia to win the historic home ODI series. Sri Lanka vs. Australia: A packed Premadasa Stadium in Colombo was up and celebrating the massive victory alongside the players on the field.

The Sri Lanka national cricket team defeated Australia in the fourth ODIs to win the series 3-1 with one match remaining. Sri Lanka has won its first bilateral ODI series against Australia in three decades.

As the country grapples with a severe economic crisis. A young Sri Lanka team has risen to the occasion to bring great joy to cricket fans.

A packed Premadasa Stadium in Colombo’s national capital. Also celebrating the massive victory alongside the players on the field.

Australia got off to a shaky start, with skipper Aaron Finch out for a duck. But his opening partner David Warner led the charge.

Despite a brilliant knock, he was out on 99, and the lack of support from the other side meant it wasn’t enough to get them home.

Of course, there was some drama in the final over, with Australia needing 19 runs and Sri Lanka skipper Dasun Shanaka bowling.

A boundary would have also tied the game, but Shanaka got him to sky a catch to the cover fielder to seal a thrilling victory.

Australia won the first ODI, but Sri Lanka came back strong to win the series with one match remaining.

Also Read: Wriddhiman Saha Explains Why He Speak Out Against Journalist “Bullying” Him