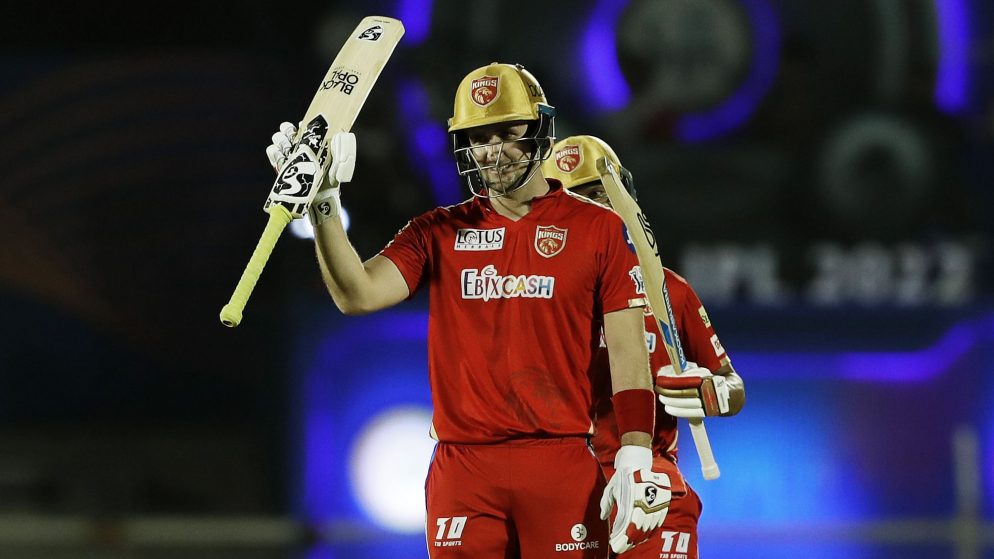 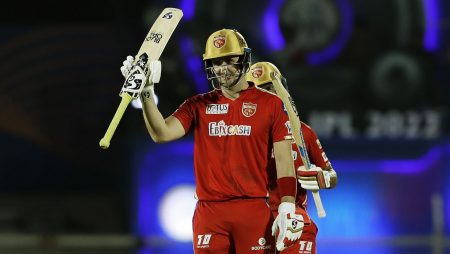 After poor performances in the previous two editions, English all-rounder Liam Livingstone said it felt good to turn things around in the Indian Premier League 2022 season. He also stated that his IPL performances have boosted his confidence for the ODI World Cup in India next year.

The 28-year-old batter was the most expensive overseas player in February’s mega auction, fetching INR 11.50 crore from Punjab Kings. In IPL 2022, he repaid the faith by scoring 437 runs in 14 matches with an average of 36.42 and a strike rate of 182.08. Livingstone had only scored 112 runs in nine matches (combined) in the previous two editions, and his remarkable comeback has earned him a regular spot in England’s white-ball team.

“To be honest, I don’t think it could have gone any worse [than previous years].” There was only one way to go, and it was up. I hadn’t had much of an opportunity before, but there are always people who say certain things. It’s the biggest tournament in the world, so it’s nice to do well,” Livingstone said after training on Tuesday, according to ESPNcricinfo.

Liam Livingstone wants to host the World Cup in India in 2023.

Livingstone has had an average Vitality Blast 2022 season compared to his IPL appearances, but he returned to form in the first ODI against the Netherlands, scoring 66 off 22 balls. In the second game, he only scored four runs but contributed with the ball by taking a wicket in his five-over spell. The player has been a regular in England’s T20I setup but had only played three ODIs prior to the current Netherlands tour. He played two ODIs against India in Pune last year and is now hoping to use his IPL 2022 experience to qualify for the 2023 ODI World Cup in India.

“It was nice to have a defined role.” We go away and play in the IPL to get used to their conditions, which will ultimately help England in the World Cup next year. With World Cups approaching, any experience you can get around the world is valuable, so I thoroughly enjoyed it. “It felt good to get the monkey off my back about not being able to do it in the IPL,” Livingstone added.