Shahid Afridi on India’s dominance in the world of cricket 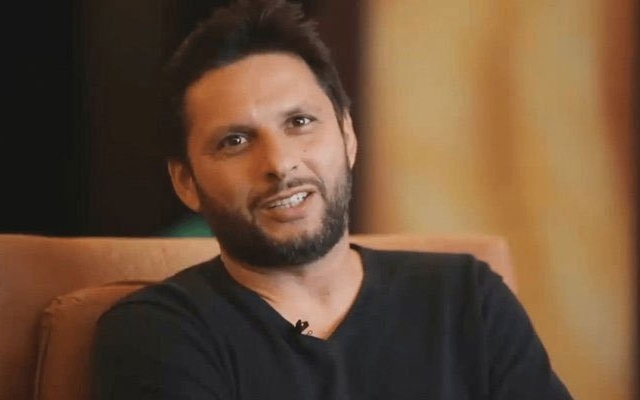 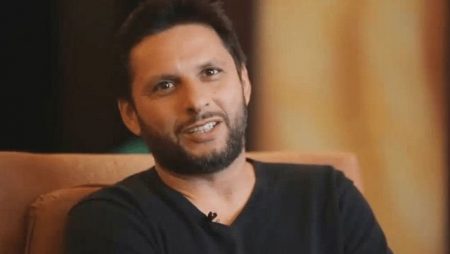 Shahid Afridi on India’s dominance in the world of cricket. “It’s all about the market and the economy,” Afridi said.

If the IPL is granted its own window on the ICC FTP calendar. Pakistan cricket will be unable to host or tour international teams during that time period.

Pakistan hosted Australia in March 2022, which resulted in a few big Australian players missing the start of the IPL 2022 because they joined the league after the international series ended. Pakistan was then forced to take a more than two-month break until their recent West Indies series at home following the conclusion of the IPL 2022.

When asked about the impact of the IPL on Pakistan’s cricket schedule, the former Pakistani star stated that India has the world’s largest cricket market and will do whatever they want. “It’s all about the market and the economy.” India is the largest [cricket] market. “Whatever they say is going to happen,” Afridi said on Samaa TV’s Game Set Match.

Afridi described the IPL as a “very big brand” two years ago, and he also stated that Pakistani players, including captain Babar Azam, should participate in the league because they are passing up a great opportunity. “The IPL is a huge brand, and it’s an excellent opportunity for Babar Azam or any other Pakistani player to go play under pressure and share the dressing rooms.” Pakistani players are missing a big opportunity by not playing in IPL,” Afridi had said.