Rahul Dravid is prepared to face a difficult English side led by Ben Stokes. 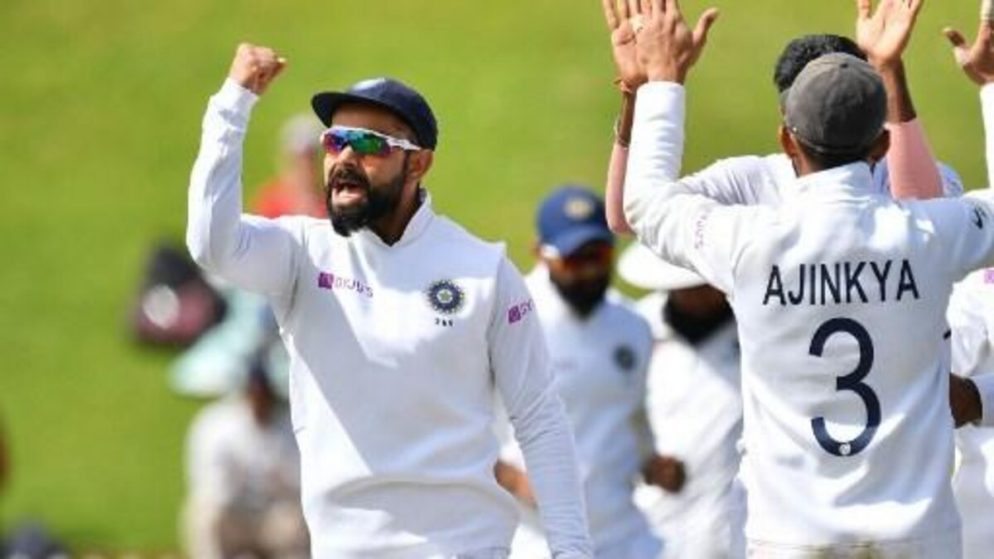 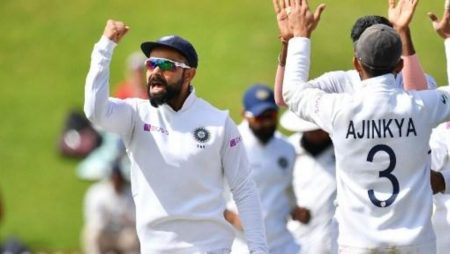 Rahul Dravid is prepared to face a difficult English side led by Ben Stokes. Dravid believes England was on the back foot last year, but that is no longer the case.

Following the conclusion of India’s five-match T20I series against South Africa. Some key players were left out of the limited-overs squad in preparation for the one-off test match against England next month. Indian head coach Rahul Dravid has weighed in on facing a revitalized English Test side led by Ben Stokes.

“The Test match will undoubtedly be thrilling.” It’s a one-off Test match for us, but it’s WTC points. It’s a series on the line for the guys who were there [last year], and they’re determined to win it and do well. “I’m really looking forward to it,” Dravid said on Sunday in Bengaluru, according to India Today.

I enjoy watching Test cricket, playing it, and coaching it: Rahul Dravid

The Indian head coach is looking forward to facing the current England squad, which is led by Ben Stokes and is playing fearless cricket under Brendon McCullum’s guidance. The former Indian cricketer believes that his team will face a more difficult challenge this time because the English team is playing well and showing no signs of slowing down.

“It’s probably different than when we were there last year, when England was probably on the back foot.” But they’ve had a couple of good games [against New Zealand], and we’ve got a good squad as well. I’m hoping it’ll be a good match. [I] enjoy watching Test cricket, as well as playing and coaching it. “I’m looking forward to it,” said Dravid.

Also Read: Whether India can play T20Is without Rishabh Pant, according to Ashish Nehra.