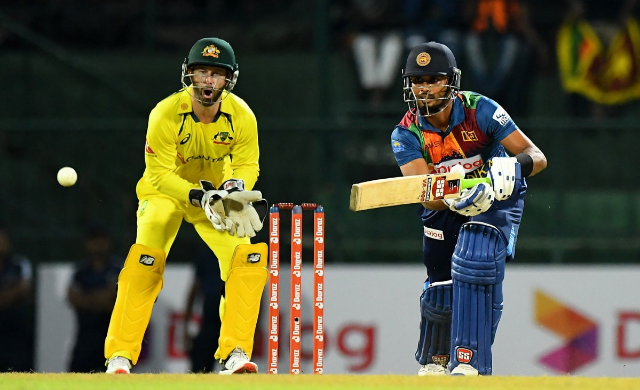 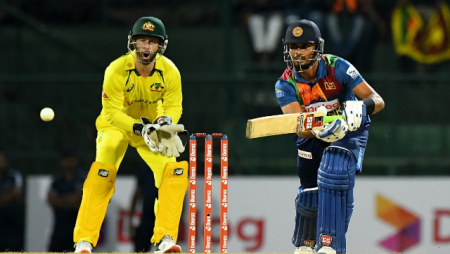 Dasun Shanaka, Sri Lanka’s captain, will play in the first One-Day International (ODI) between Sri Lanka and Australia on June 14 at the Pallekele International Cricket Stadium (Tuesday). The right-handed batter will be crucial to the home team’s batting and will try to lead the team to victory in the 50-over series.

To be sure, the Sri Lanka batter is in fine form, having bailed out his team in the third and final T20I match and eventually winning the game for his team. The right-handed batter batted when his team was 96/4 and chasing a massive total of 177. Shanaka got off to a slow start, scoring six runs off his first 12 balls.

Shanaka attacked Australian pacer Josh Hazlewood in the 18th over with 59 required from the last 18 balls and smashed him for two fours and two sixes. As a result, Sri Lanka won the match by four wickets with one ball to spare.

It was a fantastic victory not only for me, but for the entire country: Dasun Shanaka

“Being able to play an innings like that was a huge joy for me.” There aren’t many innings like that. My strategy was to hit three boundaries per over in the final three overs. That’s 54 runs [if all of the boundaries were sixes]. There’d be a chance with the singles we’d get. There was a chance that everything would go wrong, but I was able to do my best. “It was a fantastic win – not just for me, but for the entire country,” Shanaka told ESPNcricinfo.

Despite Shanaka’s outstanding performance in the third T20I, the visitors Australia easily won the series 2-1 and will now face the hosts in a five-match ODI series. Sri Lanka won the toss in the first ODI and elected to bat first.