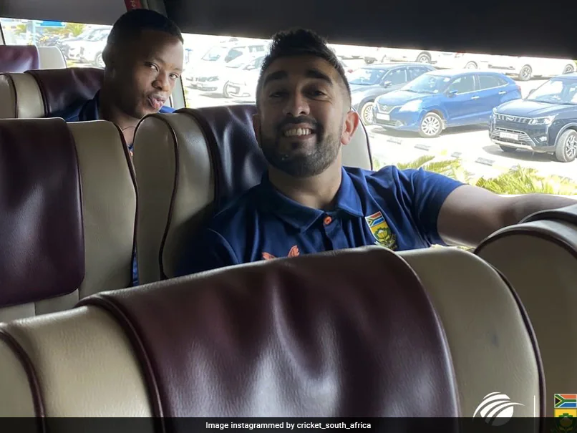 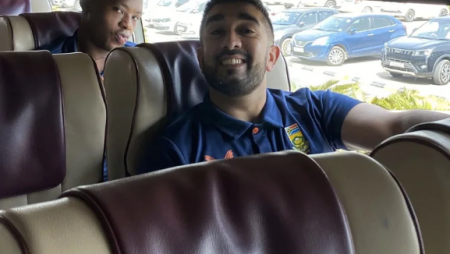 South African Cricketer Feels the Heat in Delhi Ahead of First T20I Series Match. The first of five Twenty20 International (T20I) matches between India and South Africa will played on Thursday at the Arun Jaitley Stadium in Delhi.

The five-match Twenty20 International (T20I) series between India and South Africa begins on Thursday. The first match of the series be held at Delhi’s Arun Jaitley Stadium. In preparation for the first game, both teams have been working hard. However, some players are feeling the heat in Delhi, where the temperature surpassed 45 degrees Celsius in six areas on Monday. South African spinner Tabraiz Shamsi joked about the weather in Delhi, writing, “Just a cool 42 degrees outside..not hot at all lol.”

In the T20I series against South Africa, India will be without batting legends Rohit Sharma and Virat Kohli. Both have been rest, and KL Rahul has been task with leading the team.

Jasprit Bumrah, the hosts’ star pacer, will also be absent. Youngsters like Umran Malik and Arshdeep Sing. Who shone in the recently concluded IPL, have been name to the squad for the series.

Veteran wicketkeeper Dinesh Karthik has also returned to the squad after strong performances for Royal Challengers Bangalore in the IPL.

The Proteas arrived in the national capital on June 2 and have been preparing ever since. The Indian contingent was on a break following the intense Indian Premier League. (IPL) The team gather in Delhi on Sunday before beginning training on Monday.