“Like it did with Rohit Sharma,” Sunil Gavaskar says of GT skipper Hardik Pandya. 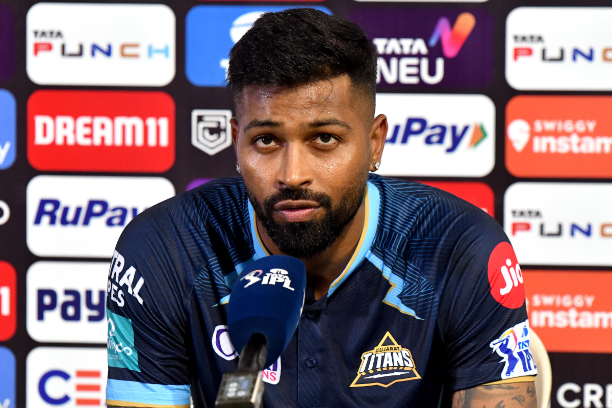 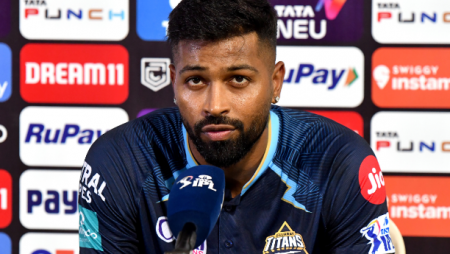 Gujarat Titans won the IPL 2022 title on Sunday. Defeating Rajasthan Royals in the final at Narendra Modi Stadium in Ahmedabad. Hardik Pandya, the captain, was outstanding on the day, taking three wickets and scoring 34 runs. This performance helped Hardik win Player of the Match in the championship game. This season, Hardik has shown excellent all-round performance, and former India captain Sunil Gavaskar has heaped praise on the 28-year-old.

Sunil Gavaskar on Hardik Pandya: The captaincy just like it did with Rohit Sharma, the shot selection became better

“The selection committee would be delighted. The leading group would be delight with the way he has come. Through because everyone had seen him batting, but they had not seen him bowl. He has been coming and bowling three overs on the trot, four overs on the trot which shows he is 100 per cent fit. Yes, he has to be managed well, no question. When you have back injury as serious as that, when you have had surgery, you have to be managed. He was bowling today in the mid 140s which means he was really letting it rip. ” Said Gavaskar on Star Sports

Gujarat skipper Hardik registered 487 runs with the bat and eight wickets with the ball in the IPL 2022 season. In the final between GT and RR, the latter batted first and finished with a score of 130/9 in 20 overs. Buttler led the way with 39 runs.

Shubman Gill and David Miller remained unbeaten on 45 and 34 respectively to help Gujarat cross the line with seven wickets and 11 balls to spare.