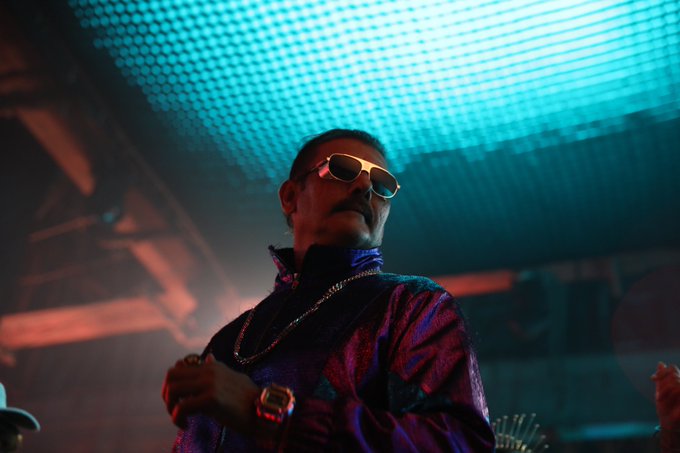 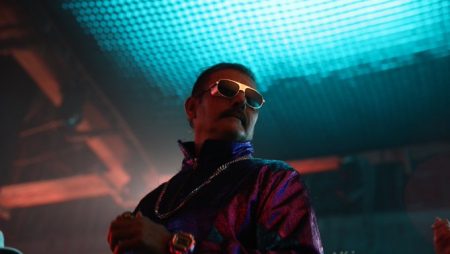 Attention: Swag Alert! Ravi Shastri’s Tweet Has Gone Viral. Ravi Shastri never fails to entertain, and in his most recent Twitter posts, he exuded swag in a flashy avatar.

Former Team India head coach Ravi Shastri was in high spirits on Friday. Tweeting two dapper photos of himself wearing a flashy jacket. The pictures were full of swag, but he didn’t stop there because the captions were just as cool. Shastri can be seen wearing flashy sunglasses and raising his hands in the first image.

Shastri captioned the first photo on Twitter, “My family lives in Mumbai and I live in the moment.”

In another photo, Shastri is wearing a fiery chain and caption it. ” Good mornings’ are optional if you haven’t slept at all.”

Shastri is currently doing commentary for the ongoing Indian Premier League (IPL) 2022 season, and he has been giving his thoughts on the players’ form and how they can improve.

Shastri’s tenure as head coach ended following the T20 World Cup last year. After losing to Pakistan and New Zealand in the Super 12 stage, the Men in Blue were unable to advance to the semi-finals.

However, the former India all-rounder will be remembered for overseeing India’s two Test series victories in Australia. The second came against all odds in 2020-21, after several India players were injured and Virat Kohli returned home for the birth of their first child.

Under Shastri’s leadership, India also managed to take a 2-1 series lead against England in a five-match Test series, with the final match scheduled for July of this year.

Also Read: The ECB says “we’re all gutted for you” after Jofra Archer ruled out for the rest of the season due to injury.