Shimron Hetmyer is expected to be available for RR’s game against CSK, according to reports. 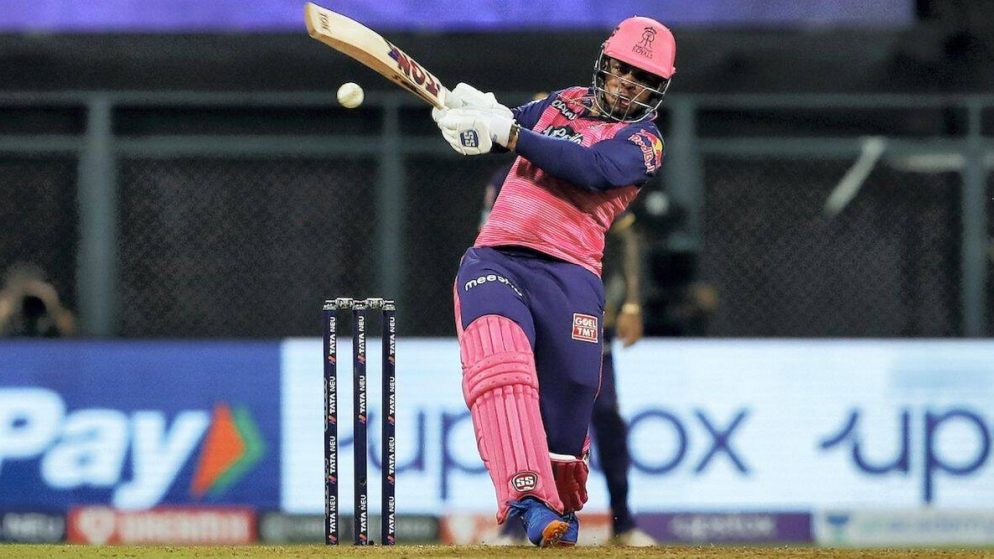 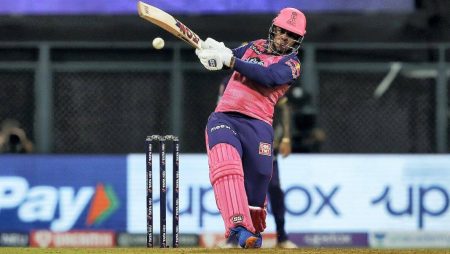 Also Visit: The BCCI has announced the squads for the Women’s T20 Challenge.

“Shimron Hetmyer return and is now in quarantine to be available for RR’s game against CSK.” an IPL source told PTI.

The Royals, who are second in the points table, are on track to finish in the top two after defeating the Lucknow Super Giants by 24 runs.

On Friday, they also play the Chennai Super Kings in their final league-stage game.

The Royals purchased Hetmyer in the auction for Rs 8.5 crore. He has been a vital cog for the former champions this season.