Former India captain Sunil Gavaskar spoke on whether MS Dhoni will play for CSK next season. 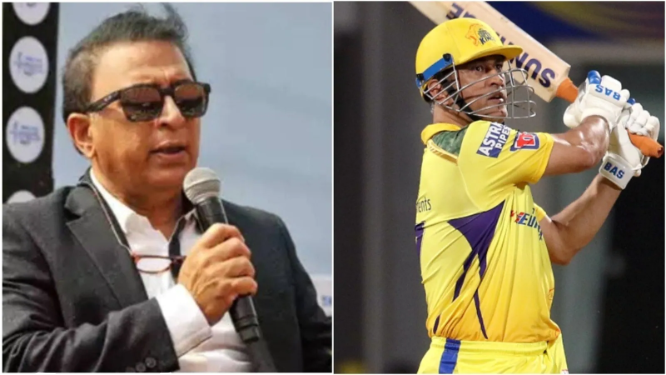 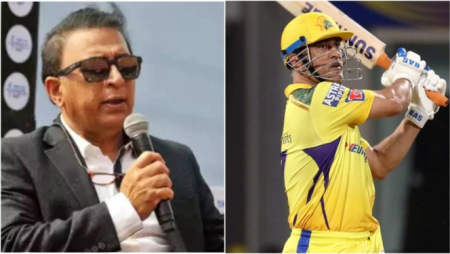 Former India captain Sunil Gavaskar spoke on whether MS Dhoni will play for CSK next season.

Chennai Super Kings’ hopes of qualifying for the Indian Premier League 2022 playoffs dash on Thursday. They defeat by Mumbai Indians by five wickets at the Wankhede Stadium. CSK bat first and were bowl out for 97, with Daniel Sams returning with three wickets. MS Dhoni was the lone ranger for CSK, scoring an unbeaten 36, but he did not receive the required support at the other end and ran out of partners. Former India captain Sunil Gavaskar said after the game that Dhoni is still eager to do well for the franchise and that he expects him to play again next season.

“Well, look at how he’s been playing. He is clearly showing that he is still interested in the game. In the field, what is sometimes most telling is that when you get to 8-9 and you are looking to give up the game, but here he was running between the overs, from one end to the other, and it shows he was eager to get the next over done “Gavaskar said after the game on Star Sports.

Sunil Gavaskar: He (MS Dhoni) is clearly showing that he is still interested

“He saw an opportunity with those early wickets. but seen him do it before, so ‘definitely not.’ That’s what Dhoni said when Danny asked him about it (in 2020) “He continue.

During CSK’s final league stage game in 2020. Commentator Danny Morrison asked Dhoni if that would be his final game in yellow. Dhoni had responded, “definitely not,” to that question.

Dhoni stepped down as CSK captain prior to the start of IPL 2022. Jadeja given command of the team. However, eight games into the season, Dhoni regained captaincy because Jadeja wanted to focus on his own game.

Dhoni was asked about his future again before the game against SunRisers Hyderabad, and he replied: “As I stated previously, you will undoubtedly see me in the yellow jersey. You’ll have to wait and see whether it’s this yellow jersey or another.”

With 8 points from 12 games, CSK currently sits ninth in the IPL points table.

Also Read: David Warner to Play “Female Role” in Next Reel Here’s What He Said