“Kieron Pollard Has To Reinvent His Game,” Says Ian Bishop in IPL 2022. 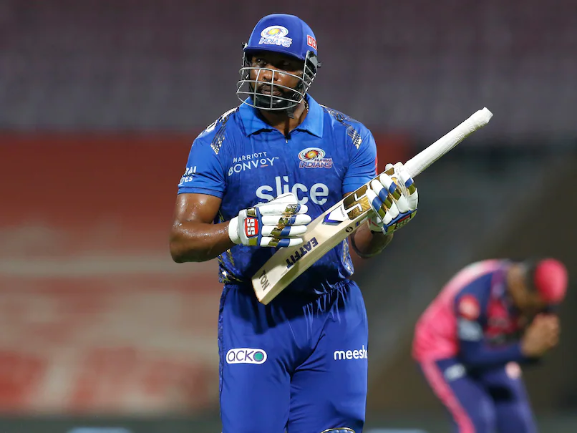 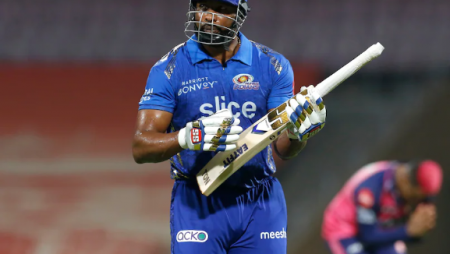 “Kieron Pollard Has To Reinvent His Game,” Says West Indies Great in IPL 2022. Pollard can return to form, according to Ian Bishop, but he must reinvent his game.

Kieron Pollard of the West Indies has been a key member of the Mumbai Indians’ five IPL titles. However, in IPL 2022, the 35-year-old has struggled for form with both bat and ball in what has been a forgettable season for the Rohit Sharma-led side. While he has only four wickets, his batting struggles have been far worse. Pollard, who is known as one of the league’s most explosive batters, has only scored 144 runs in 11 games, with an average of 14.40 and a strike rate of 107.46.

Former West Indies pacer Ian Bishop, on the other hand, believes Pollard is not “washed,” as some have suggested, but that he needs to reinvent his game.

“Pollard himself has to reinvent his game, however he chooses to do so, because we hope he still has a future ahead of him,” Bishop told ESPNcricinfo.

“People say he’s washed, but I’m not going there. I believe he is a player with the ability to reinvent himself “He continued, saying

Ian Bishop: Urged the media and fans to remember Kieron Pollard contributions to the Mumbai Indians over the years before dismissing him.

“Yes, they are remaining faithful to a great player for them. When I say we, in the media; fans, or at least some fans, have short memories, I mean it “Bishop stated.

On Thursday, the Mumbai Indians will face the Chennai Super Kings.