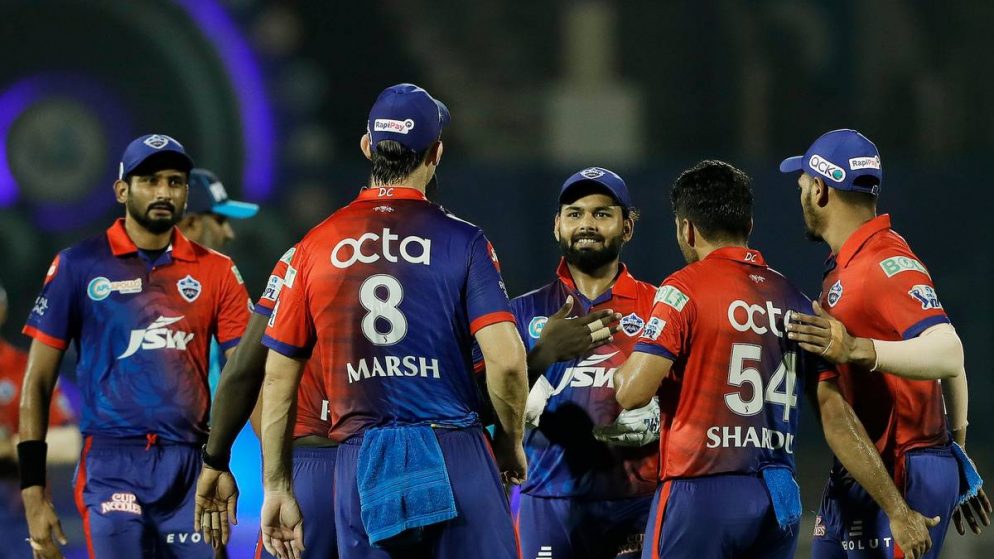 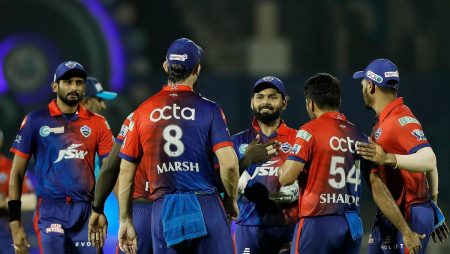 DC Players Placed in Isolation in the ongoing IPL-15 after a franchise net bowler tested positive for COVID-19.r Covid.

In the ongoing IPL-15, Delhi Capitals players were once again isolate. After a net bowler for the franchise test positive for COVID-19. “One net bowler tested positive in the test this morning. Players have been ask to remain in their rooms ” IPL sources said hours before their match against Chennai Super Kings on Sunday.

In the day’s second match, the Delhi Capitals will face CSK at the DY Patil Stadium in Navi Mumbai.

According to sources, a new round of testing conducted on Sunday morning. With all members of the contingent confined to their rooms.

The DC team placed in isolation for the second time during the IPL 2022.

Six members of the franchise, including physio Patrick Farhart, all-rounder Mitchell Marsh, keeper-batter Tim Seifert, and three other non-playing members, tested positive for the virus earlier in the season.

The Capitals’ games against the Punjab Kings and Rajasthan Royals, which were originally scheduled to be played in Pune, have also been relocated to Mumbai.

According to IPL protocol, the Delhi Capitals will have to go through another round of testing, during which all players will be isolated in their rooms.