“Won’t Be The Same”: Gavaskar Compares Hardik vs MI to Warner vs SRH 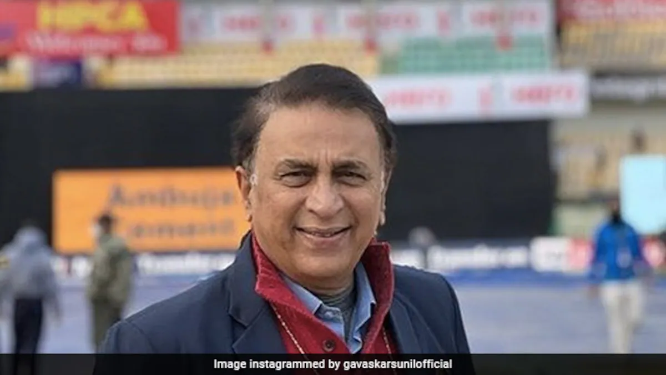 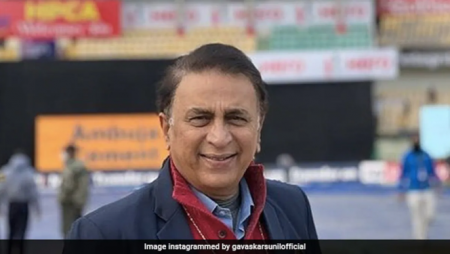 Hardik Pandya’s Gujarat Titans face the Mumbai Indians on Friday, and a win will almost certainly guarantee the debutants a spot in the play-offs. Hardik Pandya’s leadership has been a revelation this season, and he’d like to put his best foot forward in the middle against his former team, which decided not to keep him. However, the Mumbai Indians made it clear that they would try to re-sign Hardik in the auction, but that opportunity was lost when the Titans offered the all-rounder the opportunity to lead the new franchise.

The outcome has been fantastic for both Hardik and Gujarat, but MI has felt the power hitter’s absence in their lineup, as they currently sit at the bottom of the points table and are virtually out of contention for a place in the play-offs.

Gavaskar Compares Hardik vs MI to Warner vs SRH

Will the Hardik-Mumbai clash be as tense as the one we witnessed on Thursday, when David Warner faced off against his old team, SunRisers Hyderabad? Sunil Gavaskar, former India captain and batting legend, disagrees.

“Winning means they (GT) will qualify.” As a result, that becomes significant. Obviously, he would want to perform admirably against the team. But he also owes a great deal to the Mumbai Indians. MI were the first to give him a chance when he was virtually unknown outside of Baroda. Krunal and he. And both of them have done exceptionally well since then.

“They’re brilliant, world-class cricketers.” He’d want to perform well because he wasn’t retained, but each team could only keep three or four players. And MI made the correct decision in keeping the players they did. They were probably hoping to buy him back as well, but that didn’t work out. But it won’t be anything like what we saw today with Warner vs. SRH. What happened last year (with Warner) was not pleasant, as we all witnessed. “As a result, it will not be the same for Hardik vs. Mumbai Indians,” he explained.