Kyle Jamieson IPL pull out is supported by Gary Stead. 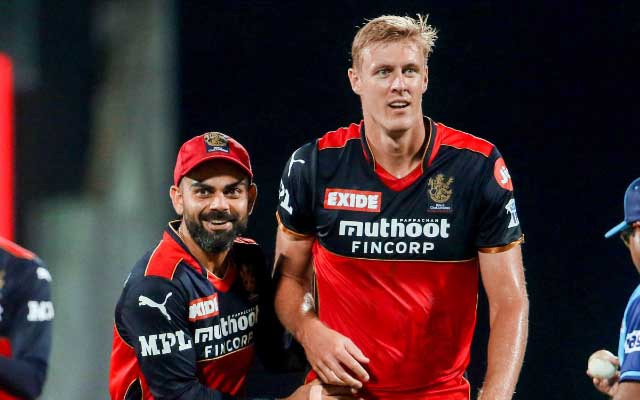 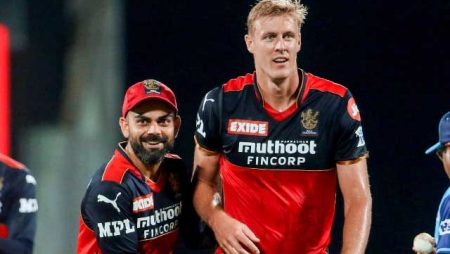 New Zealand coach Gary Stead is looking forward to seeing what Kyle Jamieson receive. As a result of his decision to opt out of the IPL 2022 after his stint with the RCB in the IPL 2021. Jamieson will be seen with the New Zealand team when they face England in a three-match series this year.

The Black Caps will play a Test series in England next month. Jamieson, who is a member of the squad, is training in New Zealand. That is not the case for some of his teammates who are competing in the IPL in India.

Jamieson signed by RCB last year, but he opted out of the league this year to spend more time at home and work on his game. Instead of joining his New Zealand captain Kane Williamson and other teammates such as Daryl Mitchel. Trent Boult, Devon Conway, and Tim Southe. He chose to end his season by playing the Plunket Shield followed by an ODI series against the Netherlands in March-April 2022.

“I think it’s a brave move for someone Kyle’s (27) age to make. He obviously had some experiences there and figured out what he needs as a cricketer. ” He would like to play all formats for New Zealand if possible, but test cricket is the pinnacle for him. “First and foremost, I congratulate him on focusing on what he believes he needs to do to play test cricket,” Stead quoted as saying by Stuff.co.nz.

“I think he’ll be the first to admit that he just didn’t feel right last year, possibly due to a workload issue as well.” I suppose we won’t know until we see him. He’s some time off. “He’s looking fit and strong right now, so I’m looking forward to seeing what he’ll bring,” Stead added.

Jamieson had an excellent start to his Test career, and he continued to impress with his wicket-taking abilities during the World Test Championship against India, Pakistan, and England. He had a rough patch while playing against India and Bangladesh, but he found his form again against Bangladesh.