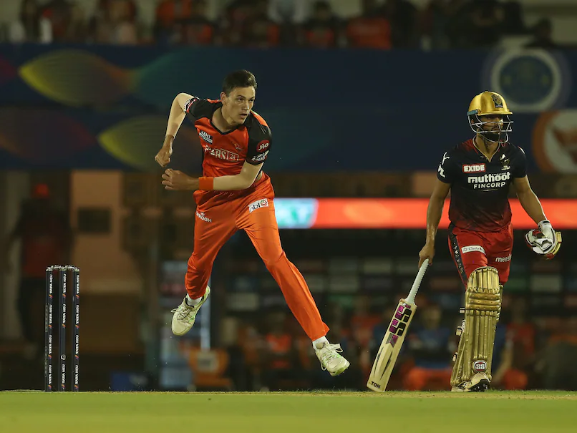 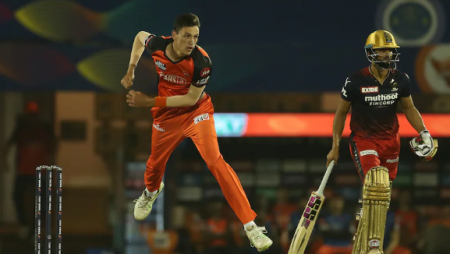 “We took top wickets in our first over. RCB struggled to recover from the first over on the powerplay. I’m not sure if Marco Jansen bowled the best ball in the IPL so far, but he bowled a fantastic first over. He capitalized on his early breakthrough to put pressure on the opposition. He delivered an outstanding performance “In a press conference, Tom Moody stated

Also Read: ‘We’re getting tears in our eyes,’ says Aakash Chopra of Virat Kohli’s struggles in the IPL 2022.

“We prepared in a manner similar to that of the majority of teams. Train differently depending on where we are and who we are competing against. We make certain that players understand their roles and when they will be called for a particular stage of the game “Moody stated.

Moody said of bowler Marco Jansen, who dismissed star batters Faf du Plessis, Virat Kohli, and Anuj Rawat, “He was bowling extremely well because the ball was swinging, and he was encouraged to pitch the ball up and capitalize on that movement early on, which he did. Another advantage of being the tall bowler is that he will get a little more bounce.”

T Natarajan wiped out RCB’s lower order to help his team improve their net run rate (NRR) and climb to second place on the table, 10 points behind Gujarat Titans (12).

“Natarajan is well aware of his responsibilities. He is one of the best at it, and he is constantly under pressure with the ball because he has to bowl those tough overs at the end of the game when the team is looking to go after you. It’s great to see him back and playing at full strength “He continued.

Also Read: The IPL 2022 Final Will Be Held In Ahmedabad, With Two Playoffs Held In Kolkata With Full Crowd Capacity