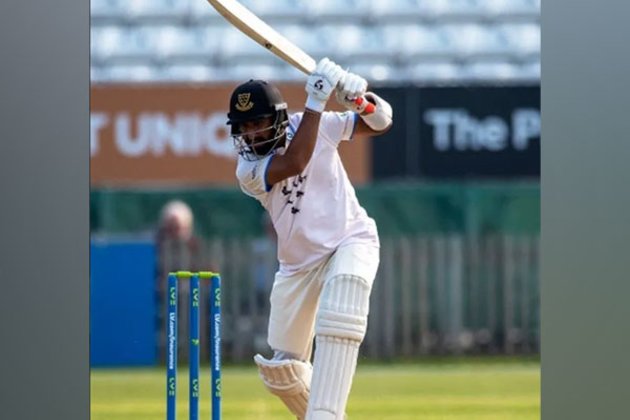 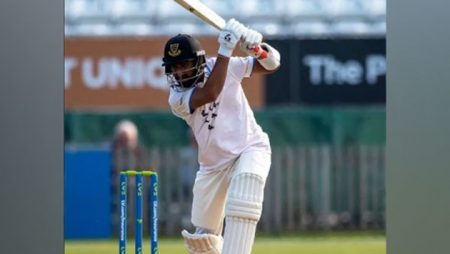 Cheteshwar Pujara announced his arrival in the ongoing County Championship with a double century in the second innings against Derbyshire. Furthermore, The right-handed batter has maintained his form, scoring a century in the ongoing game against Worcestershire. Pujara is fighting a solitary battle for Sussex as the team attempts to close the gap on the opponent’s total. However, On Day 3 of the ongoing Division 2 competition, Pujara broke the three-figure mark.

Pujara hit a ton off 184 balls with 14 fours, and he reached the three-figure mark by hitting Jack Leach for a four in the 61st over.

Mohammad Rizwan, a wicketkeeper-batter from Pakistan, was dismissed for a duck while playing for Sussex.

Pujara had also scored 243 runs off 491 balls with 22 fours in the previous game against Derbyshire. He only managed 6 runs in the first two innings, but he was at his best in the second.

Pujara was dropped from India’s Test squad for the series against Sri Lanka earlier this year, and he will be hoping to make a return to the Rohit Sharma-led side, whose next assignment in the longest format is a one-off Test against England.

Also Read: IPL 2022: Rishabh Pant and Jos Buttler have a heated argument during the final over drama in the DC vs RR match.