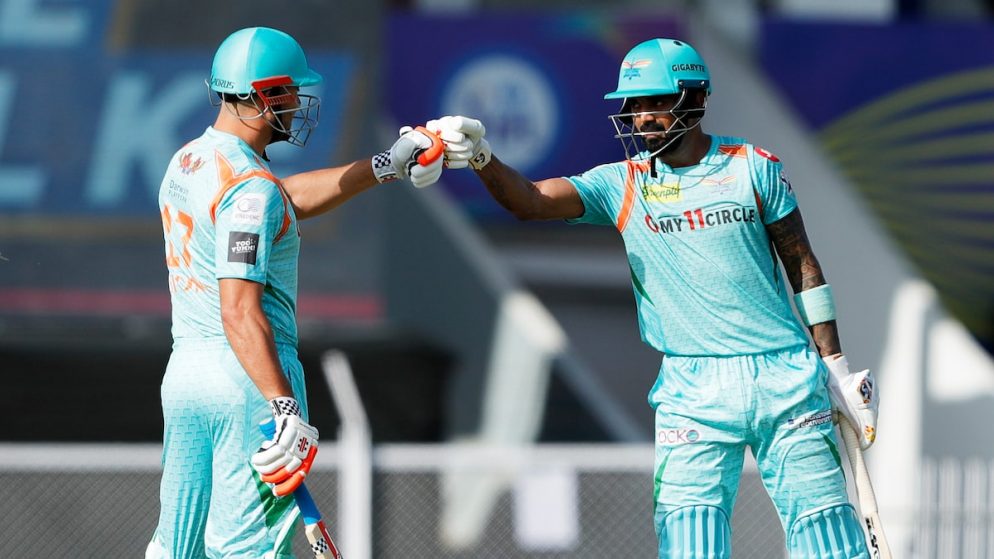 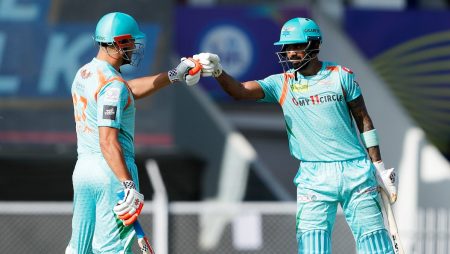 LSG vs. RCB: KL Rahul fined for Code of Conduct breaching. Rahul has been fined a total of 20% of his match fees.

Although neither player’s breach was specified, Stoinis was most likely reprimanded for arguing with the umpire over a contentious wide call. RCB pacer Josh Hazlewood is said to have bowled a delivery outside the tramline. Stoinis was clearly irritated because the on-field umpire did not rule the ball wide. The Australian all-rounder was out on the very next ball, and his frustration was palpable. In the meantime, both players have admitted to the crime and accepted the charges.

Also Visit: Dhawal Kulkarni is set to join the Mumbai Indians squad for the IPL 2022 season.

KL Rahul and Marcus Stoinis both fined for Code of Conduct breaching. Admitted to a Level 1 offense.

“Lucknow Super Giants captain KL Rahul was fined 20% of his match fee for violating the TATA Indian Premier League’s (IPL) Code of Conduct during his team’s match against Royal Challengers Bangalore at DY Patil Stadium in Navi Mumbai.” “Mr Rahul admitted to a Level 1 violation of the IPL Code of Conduct and accepted the sanction,” the IPL said in a press release.

Meanwhile, at the Dr. DY Patil Sports Academy in Mumbai, RCB won by 18 runs as LSG failed to chase down 182. Faf du Plessis, the game’s skipper, made his bat talk and scored 96 points off 64 deliveries. Despite a top-order collapse, RCB managed to post 181/6 thanks to his efforts. Pacer Josh Hazlewood was the game’s standout performer with the ball, taking four wickets.