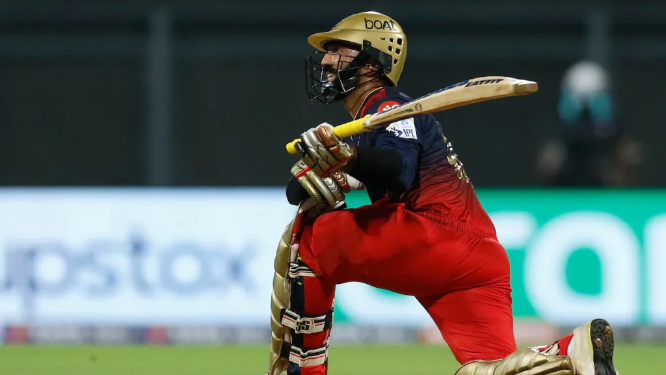 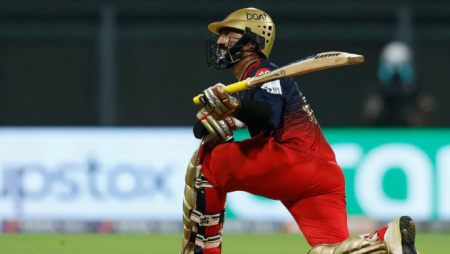 Jos Buttler hit a century to help Rajasthan Royals defeat Kolkata Knight Riders by seven runs in Match 30 of the ongoing Indian Premier League 2022 season at the Brabourne Stadium in Mumbai. Moreover, To dominate the opposition bowlers, the wicketkeeper-batter smashed 103 runs off 61 balls, including nine fours and five sixes. The Englishman receive a lot of praise from fans and experts on social media for his performance. Also he especially praise by Michael Vaughan, who called him the “Best T20 player in the world.”

KKR were bowled out for 210 in 19.4 overs, chasing a target of 218 runs. With Yuzvendra Chahal taking five wickets, including a hat-trick.

RR are now second in the table with eight points (four wins and two losses), and Buttler leads the Orange Cap race with 375 runs from six games. He has two centuries and two half-centuries in the current IPL 2022 season and will be hoping to maintain his form.