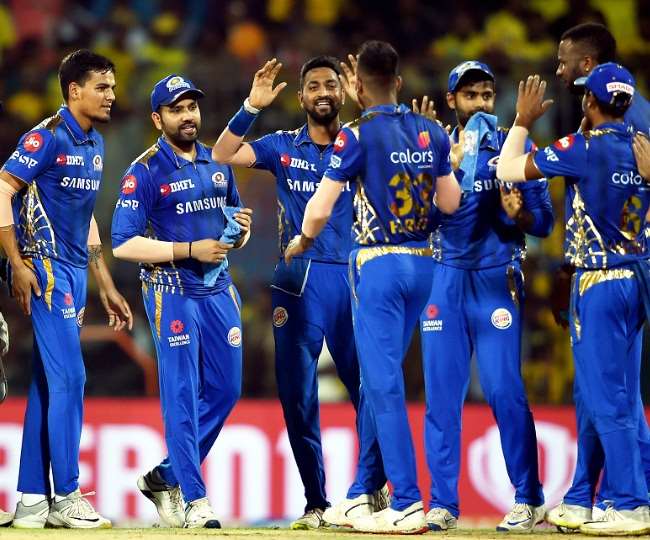 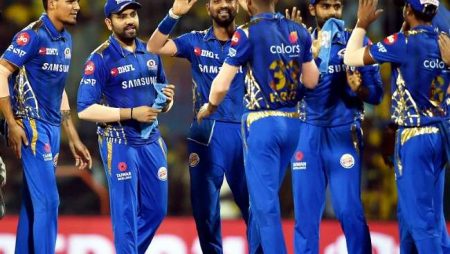 On Saturday, the Mumbai Indians became the third team in IPL history to lose the first six games in a row. KL Rahul’s unbeaten 103 led Lucknow Super Giants to an 18-run victory over Mumbai Indians at Brabourne Stadium. With the loss, the Rohit Sharma-led team is the only one yet to win a game this season. They currently sit at the bottom of the table.

MI have now equaled Delhi Capitals and Royal Challengers Bangalore’s unfavorable record of losing the most matches at the start of a season with their sixth defeat. However, both DC and RCB later recorded their first wins in the seventh match of the 2013 and 2019 seasons. Respectively, and MI now must do the same in their next game to avoid setting a new unfavorable record.

This is Mumbai Indians’ sixth consecutive loss in the Indian Premier League 2022, while Lucknow Super Giants’ fourth win of the season. Mumbai will play Chennai Super Kings in their next match, after registering their first win of the tournament against Royal Challengers Bangalore last Tuesday.

Also Read: MI had a shocking auction, and it’s no surprise that they’re at the bottom of the table: Shane Watson