MI had a shocking auction, and it’s no surprise that they’re at the bottom of the table: Shane Watson 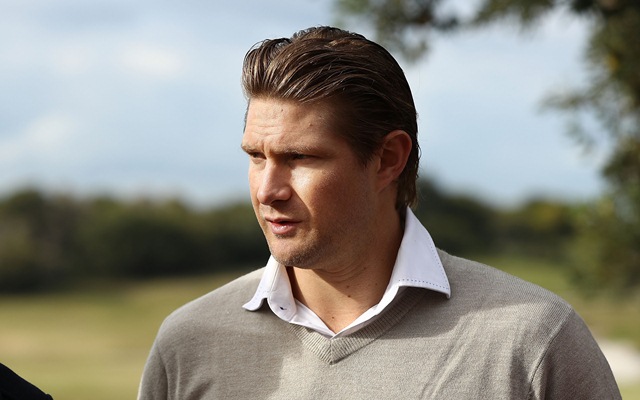 MI had a shocking auction, and it’s no surprise that they’re at the bottom of the table: Shane Watson. Mumbai Indians have lost all five games they have played in the IPL 2022 so far.

Mumbai Indians’ auction strategies, according to Delhi Capitals assistant coach Shane Watson. Left them reeling at the bottom of the points table. Despite playing five games, the Rohit Sharma-led team is the only one without a win in the IPL 2022 edition. The five-time champions are the most successful IPL team in tournament history. Their struggles this season have surprised many fans.

The majority of their problems stem from this year’s mega auction. In which they waited for Ishan Kishan and went all out. Spending INR 15.25 crore on the youngster to reclaim his services. Another surprising move from the side in the auction. The purchase of Jofra Archer for a large sum despite the fact that he was unavailable for this edition. At the moment, there is a lack of depth in the bowling, and the team balance hasn’t quite worked out well.

Shane Watsonl on MI: They had a shocking auction

Watson isn’t surprised that Mumbai Indians are languishing at the bottom of the points table as a result of their auction strategies, and believes that they overpaid for Kishan, who turned out to be the most expensive buy in the IPL 2022 mega auction. Picking up Archer, who hasn’t played in a while, was a risky move, he said, noting the team’s holes.

“It’s not surprising that MI is at the bottom of the table because they had a terrible auction.” Investing so much money in Ishan Kishan… “He’s a very talented and skilled player, but he’s not worth spending almost your entire salary on,” Watson said on the Grade Cricketer podcast.

“And then, going for Jofra Archer, not knowing if he’ll come back in.” He hasn’t played cricket in a long time. “They have a lot of holes in their team,” he added. Meanwhile, the Mumbai Indians will play the Lucknow Super Giants in an afternoon game on April 16th at the Brabourne Stadium.