Eoin Morgan Discusses Not Being Picked Up In The IPL Auction 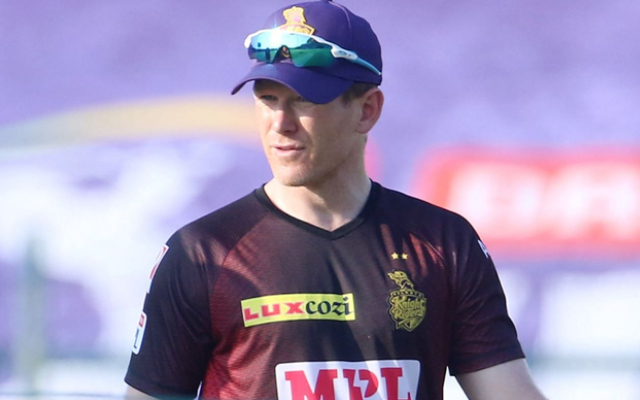 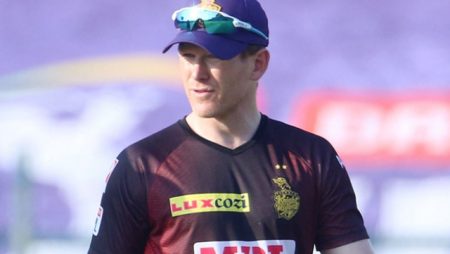 Eoin Morgan Discuss Not Being Pick Up In The IPL Auction. Morgan, England’s World Cup-winning captain, has spoken out about not being selected in the IPL 2022 mega auction.

Eoin Morgan is regard as one of the most astute thinkers in white-ball cricket, as well as one of the best limited-overs captains. He is credit with changing the way England plays white-ball cricket, and he has even won a World Cup. He had led England to victory in the 2019 World Cup. Morgan was in charge of the Kolkata Knight Riders in the IPL last year, and he led the team to the final, where they were defeat by the Chennai Super Kings.

Morgan, on the other hand, was not retain by KKR, and he was not pick up by any franchise in the mega auction that took place in Bengaluru in February of this year. The England white-ball captain is unconcerned about not being selected for the lucrative league.

Eoin Morgan on Not Being Picked Up In The IPL Auction

In an interview with ESPNcricinfo, Morgan stated: “To be honest, I saw the IPL as a win-win situation. Being present at the world’s largest tournament is an experience I’ve used to my advantage over the years, and I’ve had some fantastic memories and experiences along the way. But, in terms of the rest of the year, once I start playing again, it won’t stop until after the World Cup. I’ve had a wonderful time at home, spending time with my family.”

Morgan’s former IPL franchise, KKR, is off to a good start in the IPL 2022 season, led by Shreyas Iyer.

KKR has won three of their five games this season, and they currently sit second in the points table. The team’s most recent defeat came against the Delhi Capitals on Sunday.

On Friday, KKR will face off against SunRisers Hyderabad.

Also Read: Deepak Chahar is doubtful for the IPL 2022 season after suffering a back injury at the NCA.