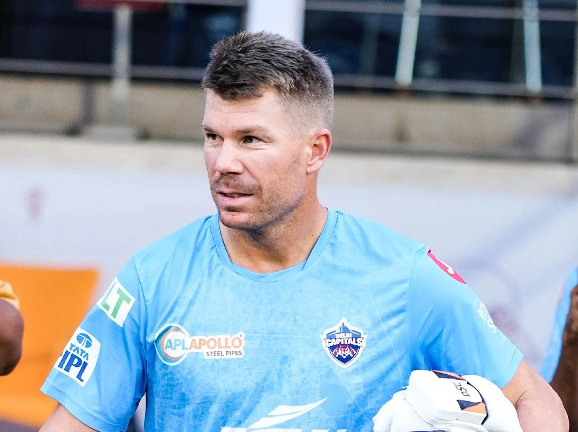 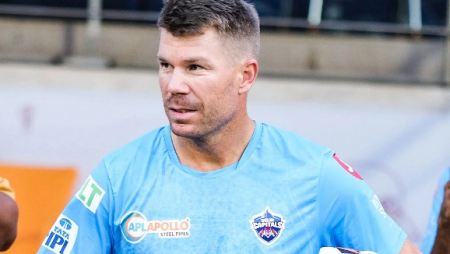 David Warner Discusses Life With The Delhi Capitals After Return To Franchise. Following theDC’ win over KKR, Warner who previously play for the Delhi franchise (Delhi Daredevils), state that he is “absolutely loving” his time with the team.

David Warner fail to make an impression in his first appearance for the DC in the IPL 2022, being dismiss for four runs by Ravi Bishnoi in the match against the LSG. But the Australian star responded with a brilliant 61 off 45 balls against the Kolkata Knight Riders on Sunday, helping his team to a 44-run victory at the Brabourne Stadium in Mumbai. Warner, who previously played for the Delhi franchise (Delhi Daredevils), said after the Capitals’ win over KKR that he is “absolutely loving” his time with the team.

Warner is teaming up with young Prithvi Shaw at the top of the order for Delhi, and the Australian has nothing but praise for his opening partner.

“He (Prithvi Shaw) is clearly an exciting player to watch. When someone does that, being on the other end makes your job easier. In this format, two opening batters rarely bat at the same time, so I’m content to take a back seat. I’ve probably been doing it for a few years now “After the match against KKR, Warner told the host broadcaster.

Warner and Shaw got Delhi off to a flying start, adding 93 runs in double quick time to lay the groundwork for the team’s 215-run total.

When asked about the pitch at Brabourne, Warner said it slowed down a little as the innings progressed, making it difficult to clear the longer side of the boundary later on.

“It felt great. It was a nice wicket that slowed down towards the end, and I think both teams did well with the execution with slower balls into the wicket, which were quite difficult to hit, especially to the long boundary “said the left-hander from Australia.

This was Delhi’s second win in four games this season, and they now sit sixth in the IPL points table.

Also Read: Eoin Morgan Discusses Not Being Picked Up In The IPL Auction