Josh Hazlewood will be available for RCB starting April 12 in the IPL 2022. 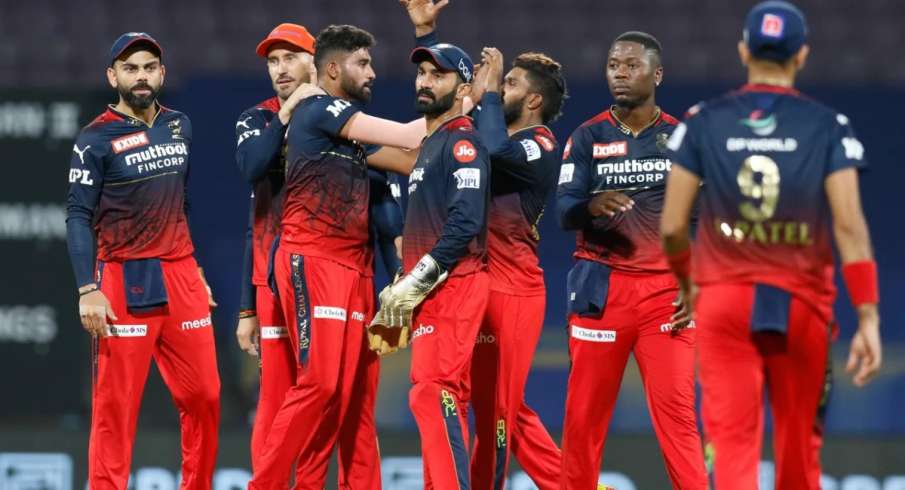 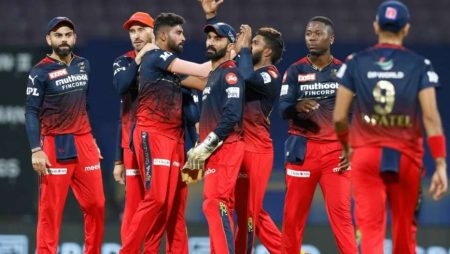 Josh Hazlewood will be available for RCB starting April 12 in the IPL 2022. Hazlewood is expect to miss the next two RCB games.

Following a five-wicket defeat in their IPL 2022 opener against the Punjab Kings. The Royal Challengers Bangalore went on to win their next game against the Kolkata Knight Riders by a hard-fought three-wicket margin. RCB will play two more matches this week, but it revealed that one of their overseas players will not be available until next week.

Josh Hazlewood is the player under consideration. Hazlewood is part of Australia’s squad for the ongoing bilateral series against Pakistan, which concludes on April 5. The tall speedster, however, will not be joining the RCB squad before April 12. He is expected to join the team within the next few days. After which he will be subjected to a three-day quarantine.

IPL Source: Josh Hazlewood will join the team in the coming days

“Hazlewood would be joining the team in the coming days. Unlike others, he did not immediately rejoin his franchise following the Pakistan series. He has taken a short break due to personal reasons. ” an IPL source told News18.

This means Hazlewood will miss the next two matches, against the Rajasthan Royals on April 5 and the Mumbai Indians on April 9, and will be available for selection against the Chennai Super Kings on April 12.

At the IPL 2022 mega auction in February, the Bengaluru-based franchise paid INR 7.75 crore for Hazlewood. The 31-year-old was instrumental in CSK’s title victory last season, taking 11 wickets in nine matches at an average of 26.63 and an economy rate of 8.37. Despite his strong performance, the defending champions released him.

The promising pacer will now look to pick up where he left off, donning the RCB jersey and putting in consistent performances. At the same time, the pace sensation will be working alongside Mohammed Siraj, David Willey, his countryman Jason Behrendorff, and others.

Also Visit: IPL2022: Here’s Why CSK Are The Most Consistent Team In IPL History.