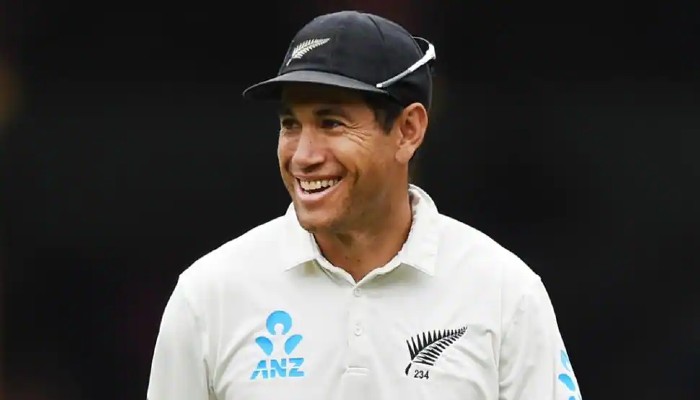 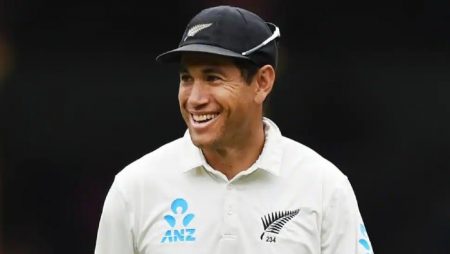 A sentimental Ross Taylor received a standing ovation as he bid an emotional farewell to international cricket after 16 years at the top on Monday. The 38-year-old given a guard of honour by the visiting Netherlands team as he bat at number four in the third ODIs at Seddon Park in Hamilton. Taylor, who announced in December that the series against the Netherlands would be his final hurrah, was dismissed for 14, but the day belonged to him.

Taylor was in tears before the game as the players lined up for the national anthems, with his children on one side and teammates on the other.

As he approached the crease for the final time, the Seddon Park crowd rose to their feet and applauded loudly.

Taylor exited Test cricket with a bang in January, taking the final BANG wicket to ensure NZ won the second Test in Christchurch and drew the series.

Taylor has been a mainstay in the New Zealand batting order since his debut in 2006, amassing a slew of records and accolades along the way.

Among them are a New Zealand record 7,683 Test runs, as well as the most ODI runs for the country.

He also made the highest Test score in Australia by a visiting player — 290 at Perth in 2015.