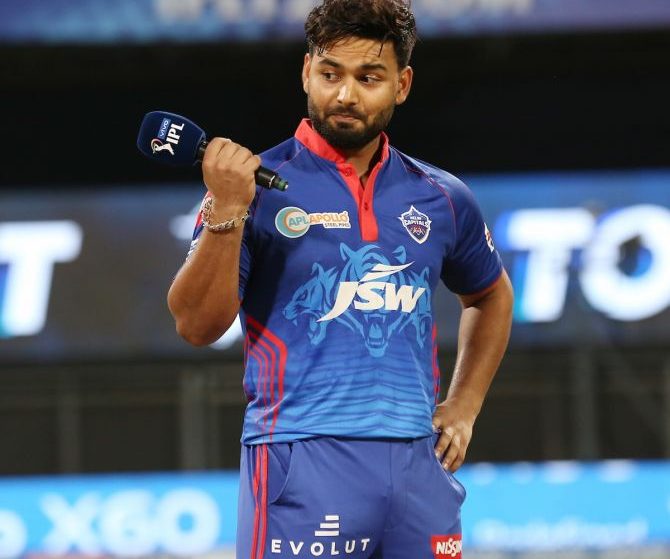 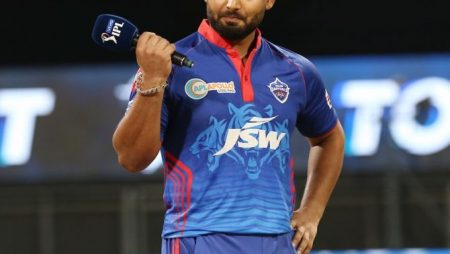 The IPL 2022 is currently underway, with fans set to be entertained for two months. The DC are one of the teams to watch this season, as they have qualified for the playoffs in the previous three seasons. The IPL trophy, however, remains elusive for them. Nonetheless, Khaleel Ahmed, a left-arm fast bowler, believes DC skipper Rishabh Pant will end the team’s title drought this year.

Notably, Khaleel is returning to the Delhi-based franchise after four seasons with Sunrisers Hyderabad. The lanky Rajasthani pacer fetched a whopping INR 5.25 crore in the mega auction. Khaleel was Pant’s teammate during the 2016 Under-19 World Cup, so he understands the southpaw’s mindset and has a strong bond with him.

Also Visit:  After  losing the first ODI against Australia,  a former  Pakistan captain slammed the PCB.

Rishabh Pant is a talented captain who has been performing admirably: Ahmed Khaleel

Highlighting this, the 24-year-old said that his friendship with the wicketkeeper-batter allows him to execute his plans more effectively. Khaleel is also confident that DC will win their first championship this season.

“I personally know Rishabh. He is my age, and we played cricket together and began our careers almost simultaneously. When you know your captain, you can better plan things with him. He is an excellent captain and player. “I’m really looking forward to seeing Pant again,” Khaleel was quoted as saying by the Times of India.

“I am confident that the Delhi Capitals will win their first championship this time.” Rishabh is a talented captain who has been performing admirably for Delhi. “I am confident Rishabh will lead Delhi to their first title,” he added. Meanwhile, Khaleel’s first assignment in a DC jersey was a success, as he recorded figures of 2/27 in his team’s opener against the five-time champions Mumbai Indians.

DC went on to win the match by four wickets, with Axar Patel and Lalit Yadav putting on a batting display in the final few overs. Both DC and Khaleel hope to have many more such performances in the tournament.