IPL 2022: KL Rahul, Captain of the Lucknow Super Giants, Would Like To Change One Stat This Season 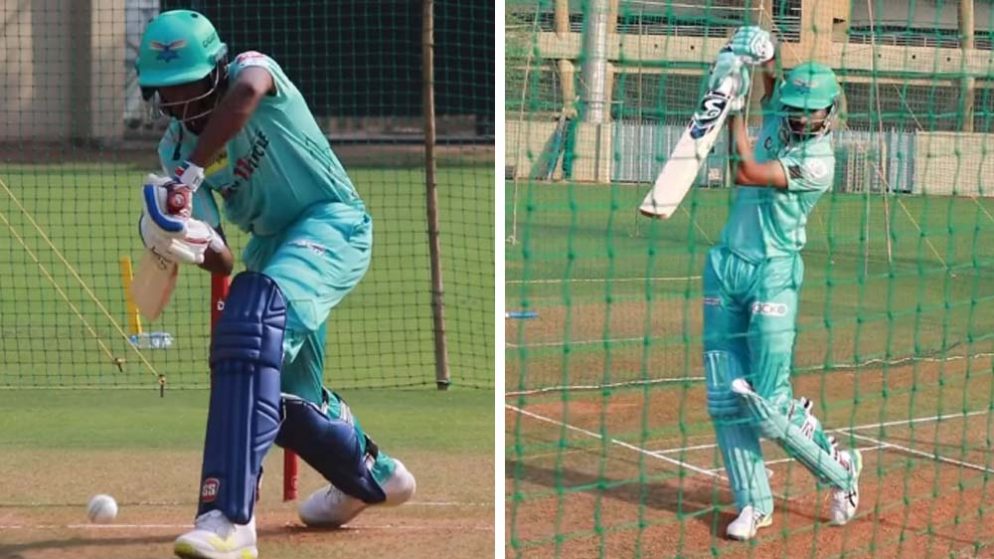 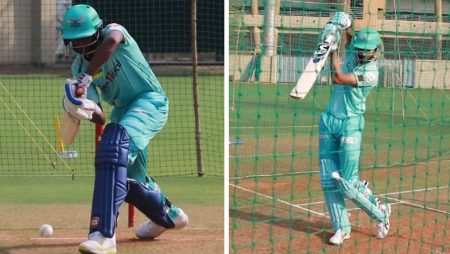 IPL 2022: KL Rahul, Captain of the Lucknow Super Giants, Would Like To Change One Stat This Season. While KL Rahul has been excellent in terms of batting deep and anchoring for the past few seasons, there is one statistic that he would like to improve.

LSG begin their inaugural IPL season on Monday against fellow newcomers GT, and all eyes will be on captain KL Rahul and his buddy and counterpart Hardik Pandya. Rahul has been the most prolific run-getter in the IPL for the past three seasons, but his efforts have not been enough to propel his former franchise Punjab Kings to the play-offs. It’s a new beginning for Rahul, and he’d like to repay the LSG management’s faith in him by getting the team off to a good start.

While Rahul has been excellent at batting deep and anchoring for the past few seasons, there is one statistic that he would like to improve. From the 2019 season, Rahul is the batter with the most dot balls played in the IPL during the powerplay phase. Rahul has played a total of 295 dots out of the 661 deliveries he has faced in the powerplay since 2019.

This cautious approach was not present prior to the 2019 season. Rahul’s strike rate used to be in the early 140s, but it has dropped to the low 120s since assuming captaincy. Rahul’s approach has resulted in numerous runs for him, but he must also keep in mind the importance of pressing on the accelerator during the powerplay to give his team a strong start.

Rahul will have Quinton de Kock as his opening partner in Lucknow, which is a plus. The South African batter is well-known for the explosive starts he provides to his IPL teams. In fact, he has hit the most sixes in the IPL powerplay phase since 2019. KL Rahul is ranked second on the list.

So Lucknow has a lethal opening pair ready to wreak havoc on the opposition. The backroom staff, which includes former greats like Andy Flower and Gautam Gambhir, will be hoping that the two openers live up to their reputations.