Women’s World Cup 2022 Points Table: How Can Reach the Semi-Finals? 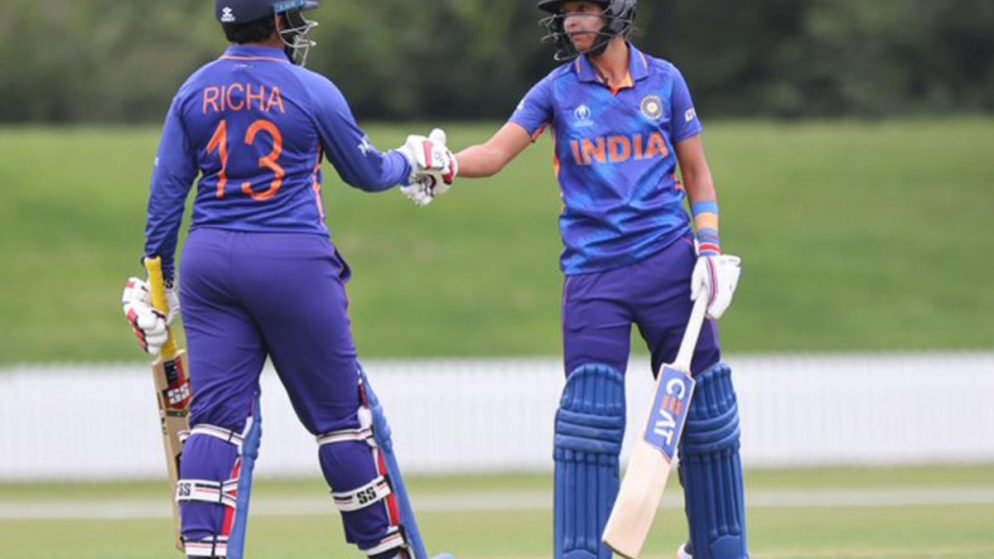 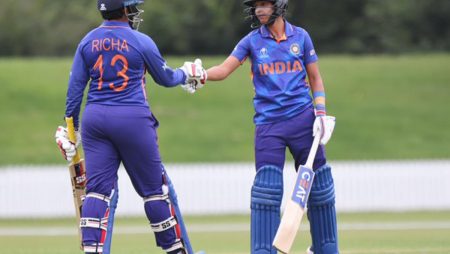 Women’s World Cup 2022 Points Table: How Can India Reach the Semi-Finals? With two spots in the top four still up for grabs, India is very much in contention to make the semi-finals.

The season opener of the Indian Premier League (IPL) 2022 will feature last year’s finalists Chennai Super Kings and Kolkata Knight Riders on March 26 at Mumbai’s Wankhede Stadium. Many eyes will be on this match because both teams have kept their core, but there have been significant changes in the leadership department. While Shreyas Iyer is the new KKR captain, Ravindra Jadeja has taken over as CSK captain in place of MS Dhoni.

Here’s how India can still make the semi-finals of the ICC Women’s World Cup 2022:

The most straightforward equation for India is to defeat South Africa in their final game. With a win, India will have eight points, one more than the current third-placed West Indies, who have seven. A win, however, does not guarantee India third place. If England wins their final match against Bangladesh, the net run-rate of both teams will determine who finishes third and fourth in the Women’s World Cup points table.

Both teams will advance to the semi-finals if they win, with the West Indies missing out. England currently has a slightly higher net run-rate than India, but this could change depending on the margins of their respective victories.

If India loses, they can still advance to the semi-finals, but they will have to rely on Bangladesh to do them a huge favor by defeating England. However, a loss by England does not guarantee India a place in the semi-finals. It will once again be determined by the margin of defeat for both teams, with net run-rate factoring in.

Another scenario that could see India advance to the semi-finals is if the game ends in a tie. If the game is called off due to rain, both India and South Africa will receive a point.

This brings India’s total to seven points, the same as the West Indies. However, India has a much higher net run-rate than the Caribbean team, which means that India will finish ahead of the West Indies in the Women’s World Cup points table.