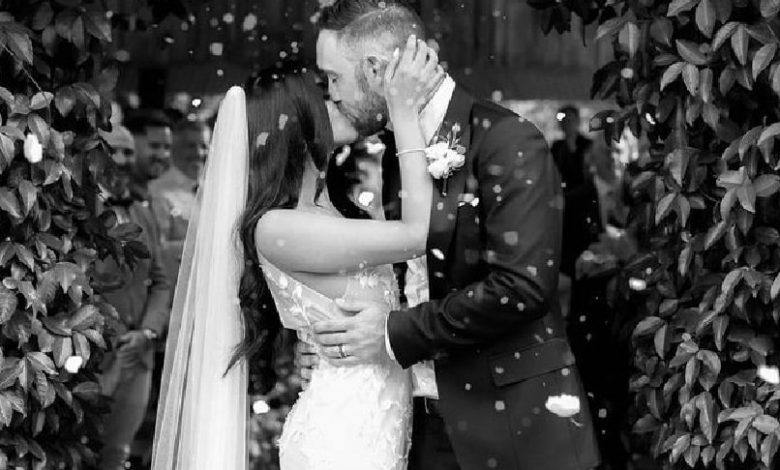 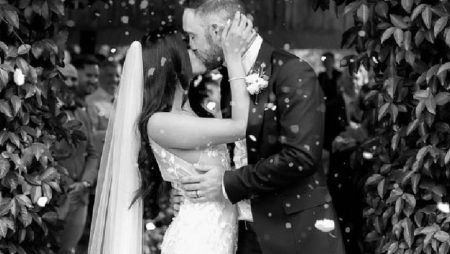 Glenn Maxwell, an Australian all-rounder, married his longtime girlfriend Vini Raman in a private ceremony on Friday. On social media, the couple posted photos from their wedding. Maxwell and Vini Raman have been dating for over two years and announced their engagement in February 2020 via Instagram posts. Moreover, Vini is a pharmacist from Melbourne who comes from a Tamil family. “Love is a search for completion, and I feel complete with you,” Vini wrote on her Instagram story.

Glenn Maxwell Marries Ahead of IPL2022

“The RCB family is incredibly happy for @vini_raman and @Gmaxi_32 on the beginning of this new chapter in their lives. Wishing you both all the happiness and peace, Maxi!” RCB captioned a post on Twitter.

Maxwell, who has been left out of Australia’s squad for the upcoming white-ball series against Pakistan, will now be seen in action during the upcoming IPL season.

After being released by the Chennai Super Kings, Du Plessis was purchased by the RCB for Rs 7 crore during the IPL mega auction last month (CSK).

The Royal Challengers Bangalore will play their first game against the Punjab Kings on Sunday, March 27 at the D.Y. Patil Stadium in Navi Mumbai.

Also Read: Shimron Hetmyer First IPL Season With RCB “Was A Challenging One”