Jofra Archer, Mumbai Indians pacer, will be available for the IPL 2023 season. 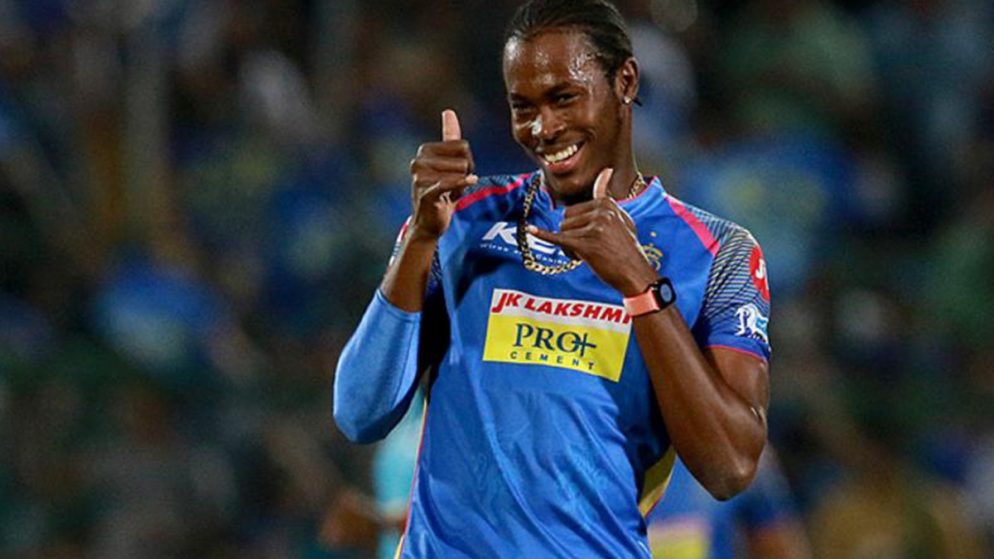 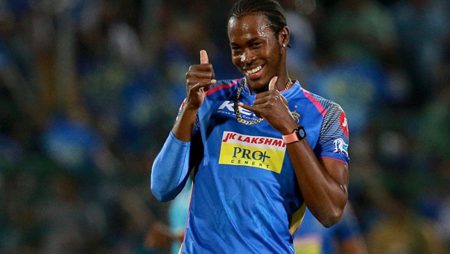 Jofra Archer, Mumbai Indians pacer, will be available for the IPL 2023 season.

England pacer Jofra Archer reveal that he was select in the mega auction solely for his value as a player. Archer, who has been out with an elbow injury since mid-last year, has missed a lot of international action. Despite not being available for the entire season this year, he entered the IPL 2022 mega auction. The speedster sparked a bidding war between SRH and RR. Eventually ending up in the hands of the MI for INR 8 crores. Archer will join the Mumbai Indians franchise for the upcoming IPL season.

Archer is one of the quickest bowlers in the IPL, and he can make a significant impact with the ball for any franchise. He has 46 wickets at an average of 21.3 in 35 IPL games so far, with an impressive economy rate of 7.13 despite bowling the difficult overs. He has the ability to bowl some amazing new ball deliveries and gets his yorkers in towards the end of the innings. With Jasprit Bumrah already in the squad, the Mumbai Indians will have one of the most destructive bowling combinations next year.

Jofra Archer: You only got that money because you were wanted by other teams

Archer state that he wants to be seen as a player rather than the price tag that has been associate with him. Also that he believes that the demand for him has increase his price tag. He also discuss the football club Arsenal with Akash Ambani, the co-owner of the Mumbai Indians. tated that the franchise is always getting closer to their players.

“I want people to understand that if they don’t play, they don’t get paid.” I want people to see me as a player, not as a price like that. You only got that money because you were wanted by other teams. It appears to be tightly woven. Akash (Ambani, the franchise’s owner) called and we talked about Arsenal – I’m not sure why he likes Arsenal. Cricbuzz quoted Archer as saying, “It’s a very close-knit team.”

The 26-year-old also described the situation in which he began receiving messages after messages during training and expressed his excitement at joining the most successful IPL franchise, Mumbai Indians.

“I had to go to the IPL website to see the video of it.” I was in training. Then my phone began to fill up with messages, one after the other. I believe SRH and the MI team chose me. When I saw my phone, I knew exactly what had happened. I was ecstatic. It’s an excellent franchise. Mahela (Jayawardene, the MI coach) was also my first franchise coach. Polly (Kieron Pollard) also played a few games against him. This is the first time I’ve ever been on the same team as him. “I’m really excited to get started,” he added.

Also Read: WI vs ENG: The West Indies have named an unchanged 13-man squad for the second Test.