Dinesh Karthik: Rishabh Pant will be counted among the greats alongside MS Dhoni. 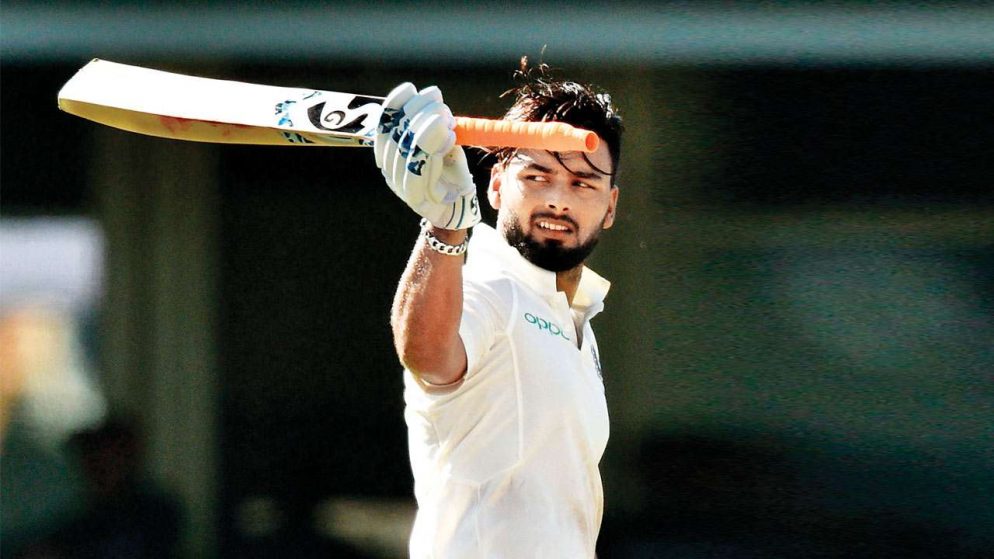 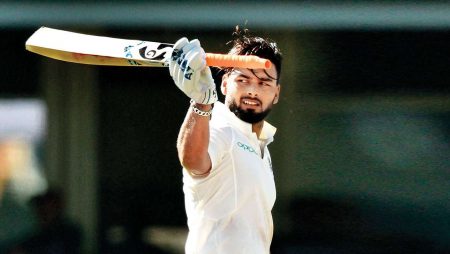 Dinesh Karthik: Rishabh Pant will be counted among the greats alongside MS Dhoni. Also stated that he is confident that he will succeed every time.

Rishabh Pant, the Indian wicketkeeper, blazed his way to a half-century in the second innings of the second Test against Sri Lanka in Bangalore. Pant scored the fastest half-century by an Indian batter in Test cricket, reaching the mark in just 28 deliveries.

Dinesh Karthik, an Indian cricketer, has now stated that Pant is already on his way to stardom in the sport. Karthik even stated that Pant will end his career as an all-time great. Putting him on par with the legendary MS Dhoni.

Also Visit: I’d like to be seen as a player rather than a cost:  Jofra Archer

Karthik also stated that Rishabh Pant is confident in his ability to succeed every time. Karthik concluded by saying that Pant’s ability to hit boundaries with ease makes him a remarkable batter, comparing him to legendary opener Virender Sehwag.

“Rishabh Pant has the self-assurance to try new things and succeed every time.” He also reminds me of Virender Sehwag in that he has the ability to attack and hit boundaries with ease whenever the field is open, which makes him a fantastic Test player. In many ways, Test cricket is a boundary-hitting format for him,” Dinesh Karthik concluded.

Rishabh Pant has a strong record with the willow in Test matches. The left-hander has nearly 2000 runs in the whites, with an average of 40.85 runs per game and a strike rate in excess of 70. Pant has also scored four centuries in Test match cricket.