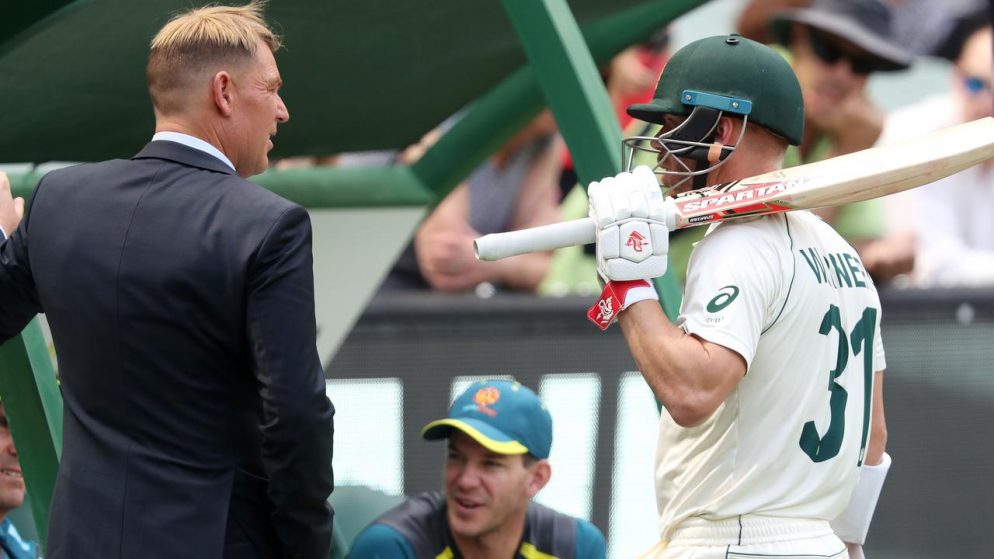 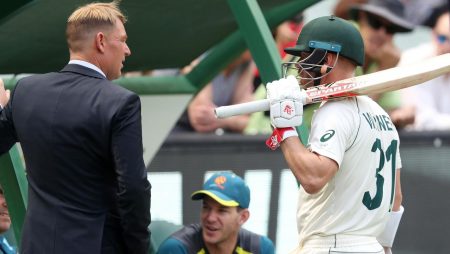 Shane Warne, the Australian spin-bowling colossus, died on March 4, 2022. In addition, Warne’s funeral is scheduled for March 30, 2022, with a large crowd expected at the MCG.

“It hasn’t really sunk in yet. We initially thought it was a joke when we found out. I’ll be there (for Warne’s funeral) 100 percent of the time. It will undoubtedly be an extremely emotional experience for everyone. “There will be a large number of people paying their respects,” David Warner told Sportstar.

David Warner: Shane Warne had influenced millions of people from all over the world

Shane Warne, according to David Warner, is a cricketer who has touched the lives of millions of people. Warner revealed that he grew up wanting to be like Warne and that he had a poster of the iconic leg spinner on his room’s wall.

“Just look at the tributes from around the world — he has touched millions and millions of people from all over the world.” I used to have his poster on my wall when I was a kid. “I aspired to be like Shane,” Warner explained.

Warner also stated that cricketers are people who entertain people and that he enjoys interacting with the fans. “We’re also entertainers. “When I’m not batting in the middle, I like to interact with the fans,” David Warner concluded.

Shane Warne is the second-highest wicket-taker in Test match cricket history, with a total of 708 wickets in whites in 145 appearances for Australia.