Gautam Gambhir weighs in on the Harbhajan vs Ashwin debate. 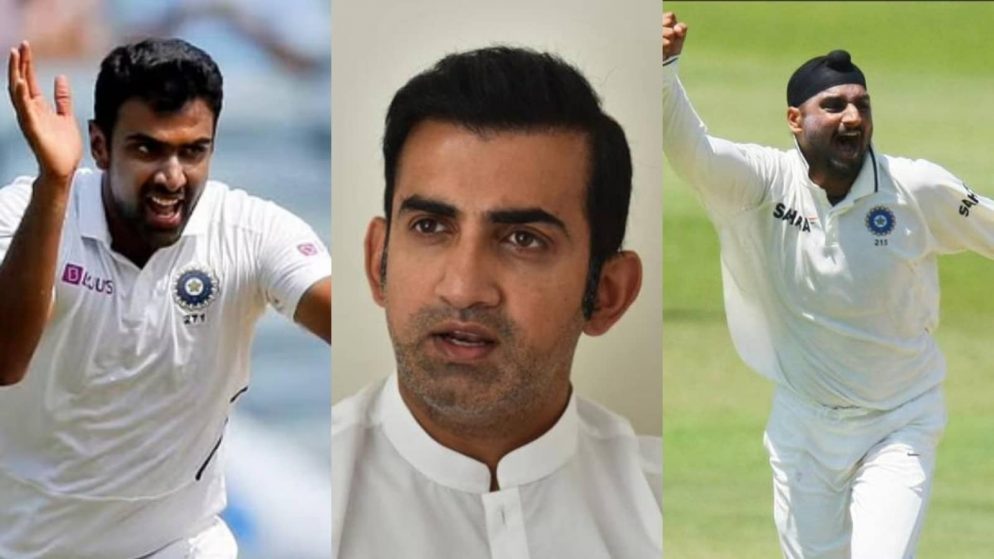 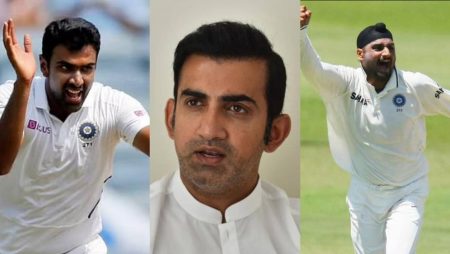 Ravichandran Ashwin and Harbhajan Singh, two of the greatest off-spinners to have represented India, have outstanding international records. Because the two bowling greats have similar skill sets, comparisons are made between them. Surprisingly, Ashwin was the only player to replace Harbhajan as Team India’s primary spinner across all formats.

During the recently concluded first Test against Sri Lanka in Mohali, Ashwin added another feather to his cap by passing Kapil Dev’s tally of 434 Test wickets to become India’s second-most successful bowler in the longest format. While Anil Kumble leads the list with 619 wickets, Harbhajan Singh, who retired from all formats of the game last year, is now fourth with 417.

Meanwhile, former Indian opener Gautam Gambhir is the latest to weigh in on the Ashwin vs. Harbhajan controversy. While he claimed Ashwin would cause him more problems, the southpaw claimed Harbhajan was more entertaining to watch. Notably, Gambhir has had significant experience with both off-spinners.

“As a batter, I would despise facing Ravichandran Ashwin, but I would relish watching Harbhajan Singh.” As a left-hander, I always felt Ashwin could dismiss me, but as an analyst, Harabhajan…he had that bounce, that doosra, and could dip the ball,” Gambhir said on Star Sports.

“And Ashwin is much more difficult to face for a left-hander or any other batter because he is far more accurate and difficult because of his speed variations.” “It was more beautiful to watch Harbhajan Singh,” he added. Meanwhile, Ashwin has risen to ninth place on the list of Test wicket-takers.

The off-spinner is 35 years old and in the latter stages of his career, but his performances aren’t dwindling. In the Mohali Test, Ashwin took six wickets while also scoring a crucial half-century. He’ll next be seen in action in the series’ second and final Test, which begins on March 12 in Bangalore. Notably, it will be a day-night affair, so bowlers will use the pink cherry.