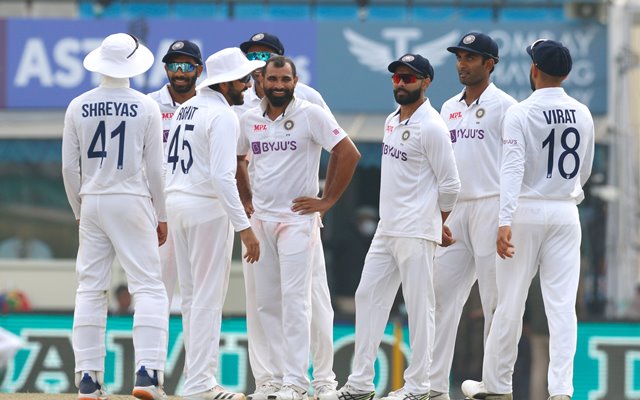 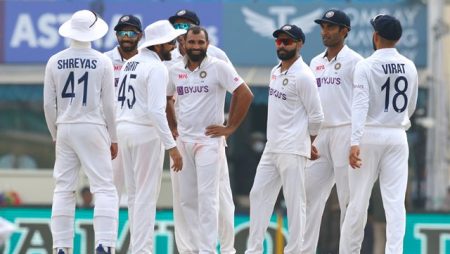 BCCI extends BYJU’s jersey contract until March 2023. The agreement is suppose to be finalize following the current series between India and Sri Lanka.

For another year, BYJU’s will be the official jersey sponsor of the Indian cricket team. The Board of Control for Cricket in India (BCCI) made this decision, which also approve by the Apex Council.

A BCCI member confirmed the news. The agreement supposed to be finalized following the series between India and Sri Lanka. “The agreement is extend for another year.” “It would have ended after the current series,” said the member, as quoted by Cricbuzz.

BYJUs received jersey sponsorship from the BCCI earlier this year. The BCCI also state that they are delighted to welcome India’s leading learning app as the official Team sponsor of the Indian side.

“BYJU’S will assume all of the current team sponsor OPPO mobiles India private limited’s obligations.” “The BCCI is please to welcome India’s leading education and learning app BYJU’S as the official Team India sponsor from September 5th, 2019 until March 31st, 2022,” the BCCI said when BYJUs joined in 2019.

While BCCI extends BYJU’s jersey, they also revealed the venues for the T20I series between India and South Africa.

The BCCI Apex Council announced that India will host the South African cricket team for a five-match T20I series in June. The T20I series between the two teams will takes place in Nagpur, Rajkot, Delhi. Chennai, and Bangalore.

“In June, the BCCI will host South Africa for five Twenty20 Internationals.” Cuttack, Vizag, Trivandrum, and Mohali have all missed out on hosting T20Is due to the BCCI’s rotation policy. However, according to the BCCI Apex Council’s rotation policy, the venues for the upcoming series are “Chennai, Bengaluru, Nagpur, Rajkot, and Delhi.”

India is currently leading a two-match Test series against Sri Lanka by a score of 1-0.

One Reply to “BCCI extends BYJU’s jersey contract until March 2023.”