Aakash Chopra: South African players must choose between National duty or the IPL 2022. 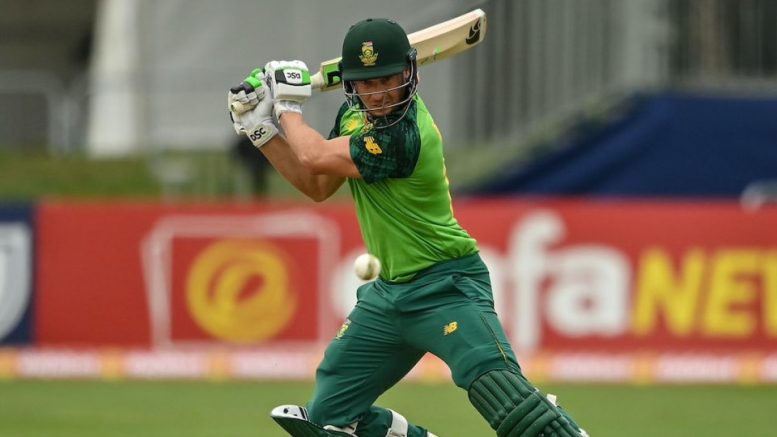 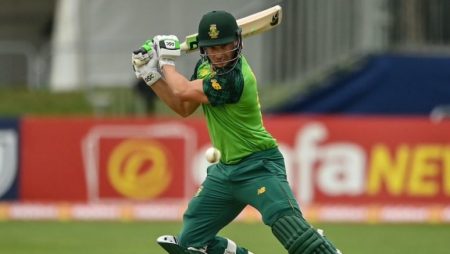 Aakash Chopra: South African players must choose between national duty and the IPL 2022. South Africa will play three ODIs on March 18. 20, and 23, followed by a two-Test series from March 31 to April 12, while the IPL begins on March 26.

Former India opener Aakash Chopra believes that choosing between the upcoming IPL or national duty. A “very difficult question” for the South African players. Who are schedule to play three ODIs on March 18, 20, and 23. Followed by a two-Test series against Bangladesh from March 31 to April 12.

Given the bio-bubble protocols, any player entering the IPL bubble must serve a three-day quarantine. As well as RT-PCR tests before being allowed to join their squad. Any SA IPL-bound player who chooses to play the Bangladesh series can join their team as early as April 16.

CSA has left to the players to decide whether they want to play in the Bangladesh series. Or join their teams in the IPL which begins on March 26 and ends on May 29.

“South Africa has stated that they will inform the players that they have the option. Let us test your loyalty to the nation.” “It’s a difficult question to answer because the ODI series begins on March 18, the IPL begins on March 26, and there is a three-day quarantine before that,” Chopra said on his YouTube channel.

“The three one-day internationals are scheduled for March 18, 20, and 23.” Quinton de Kock is an important member of this team, so he may be unavailable for the first match. “Think about it, Lucknow Super Giants, unless he decides to miss those ODIs,” he added.

Dean Elgar: I can’t take the field without my best side

If any of the players choose the IPL over their national duty, South Africa will be forced to field a depleted side, which concerns skipper Dean Elgar, who understandably wants to field his “best side.”

“The players must indicate to Cricket South Africa whether they want to play in the IPL or for the Test team.” Putting that in the players’ box is a difficult one, but I guess this is where you can see where players’ loyalty lies. “They must remember that it was Test or one-day cricket that got them into the IPL, not the other way around,” Elgar told reporters.

“It’s a little difficult if I don’t have everyone at my disposal.” It’s a difficult one for me. I can’t take the field unless I have my best side. I need to bring my best game to the table. If they are not available, we will have to sit down and work through it,” he added.

One Reply to “Aakash Chopra: South African players must choose between National duty or the IPL 2022.”