What and Why Do People Celebrate the Holi Festival? 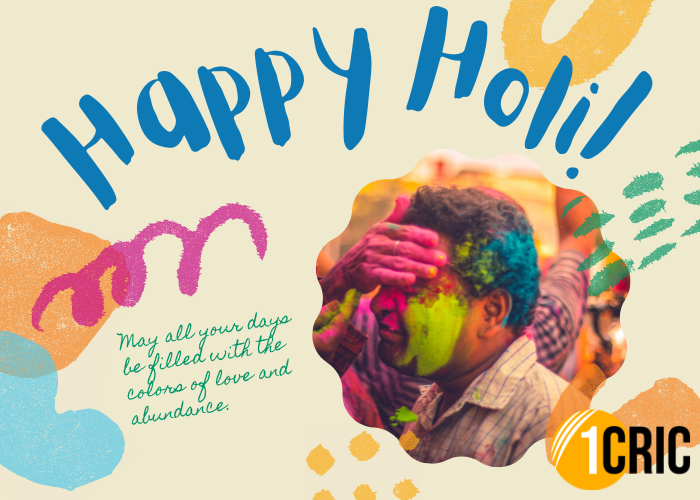 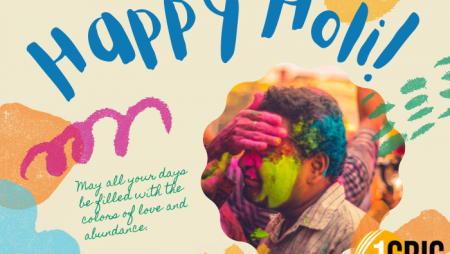 What and Why Do People Celebrate the Holi Festival?

What Is the Purpose of Holi Festival?

The Holi Festival is celebrate as a way to welcome spring. As well as a new beginning in which people can let go of their inhibitions and start again. The gods are said to turn a blind eye during the Holi Festival, and it is one of the few times when extremely devout Hindus can let loose.

They unwind and enjoy each other’s company, set aside cultural norms, and dance and party. A bonfire is lit on the first day of the festival to symbolize the burning away of all that is bad and the birth of a colorful and vibrant new future.

During the Holi Festival, participants throw powder dye into the air, saturating everyone in attendance with bright colors. In a religious context, the colors are rich in symbolism and have multiple meanings. : They can represent a vibrant new life, as well as sin in some ways. For some, washing off the dye at the end of the day can represent a renewed commitment to living well, as well as purification from evils and demons.

Also Read: Rohit Sharma is incredible; he thinks like a player: Shreyas Iyer

Which Religion Observes the Holi Festival?

Hindus are the main celebrators of the Holi Festival. Having said that, the festival is very inclusive, as one of its main themes is unity.

What Is the Origin of the Holi Festival?

According to legend, the Holi Festival began as a ceremony for newlywed women to spread prosperity and goodwill on their new family. Since then, the festival has grown to encompass much more. One of the main focuses of the Holi Festival is now a celebration of the triumph of good over evil.

The story of Hiranyakashipu is central to Hinduism’s belief in good triumphing over evil. He was a legendary king who claimed to be immortal and demand to be worship as a god. His son Prahlad deeply devote to the Hindu deity Vishnu. And Hiranyakashipu was enraged that his son favored this god over him. Lord Vishnu, the story goes, appeared as a half-lion, half-man and killed Hiranyakashipu. In this way, good triumphed over evil.

The story of Radha and Krishna is also associate with the Holi Festival. Many regard Krishna as the supreme god because he is the eighth incarnation of the Hindu god Vishna. Krishna is said to have blue skin because, according to legend, as a baby, he drank poisonous milk from a demon. Krishna fell in love with the goddess Radha but was afraid she would reject him because of his blue skin – but Radha allowed Krishna to dye her skin with color, making them a true couple. On Holi, festivalgoers apply color to each other’s skin in honor of Krishna and Radha.

One Reply to “What and Why Do People Celebrate the Holi Festival?”