The KKR and CSK will face off in the IPL2022 League opener. 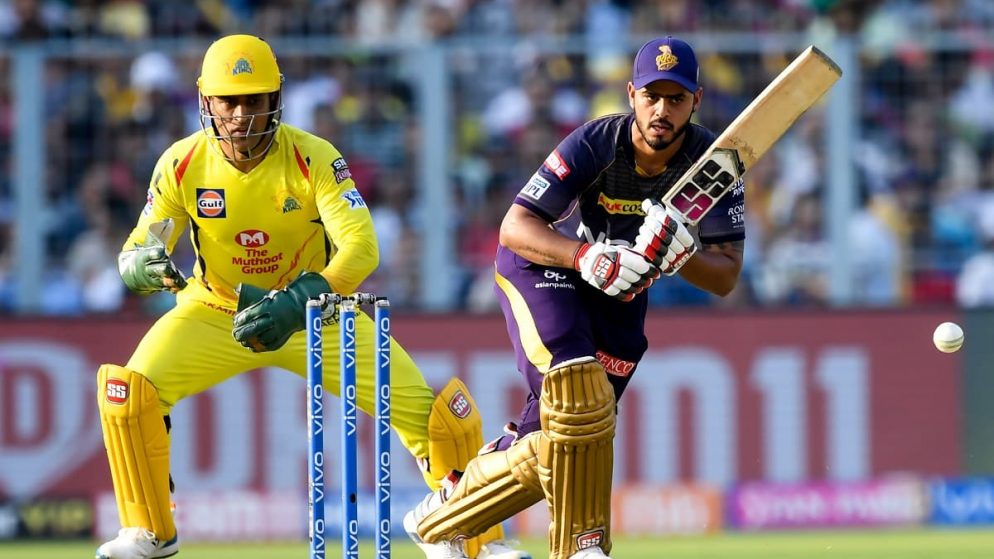 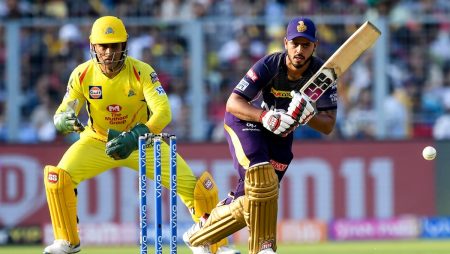 On March 26, the Kolkata Knight Riders (KKR) and Chennai Super Kings (CSK) will face off in the first match of the Indian Premier League (IPL) 2022. The IPL 2022 season will begin on March 26, and the final will take place on May 29. “Yes, the tournament will begin on March 26 with a match between KKR and CSK. The Maharashtra government has also granted permission for all teams to have a green channel, which will help them avoid traffic when they leave their hotel for matches or practice “ANI obtained information from sources close to the situation.

The source also confirm that approximately 25% of the crowd will be permit for the first matches of the IPL 2022.

“A 25% crowd will be permitted for the initial matches, and the capacity can be increased once the Maharashtra government gives its approval,” the source added.

In Mumbai and Pune, 70 league matches will be played across four international standard venues. The location of the playoff games will be determined later.

Also Read: India wins their 11th T20I match in a row, putting them one victory away from a major milestone.

3 Replies to “The KKR and CSK will face off in the IPL2022 League opener.”