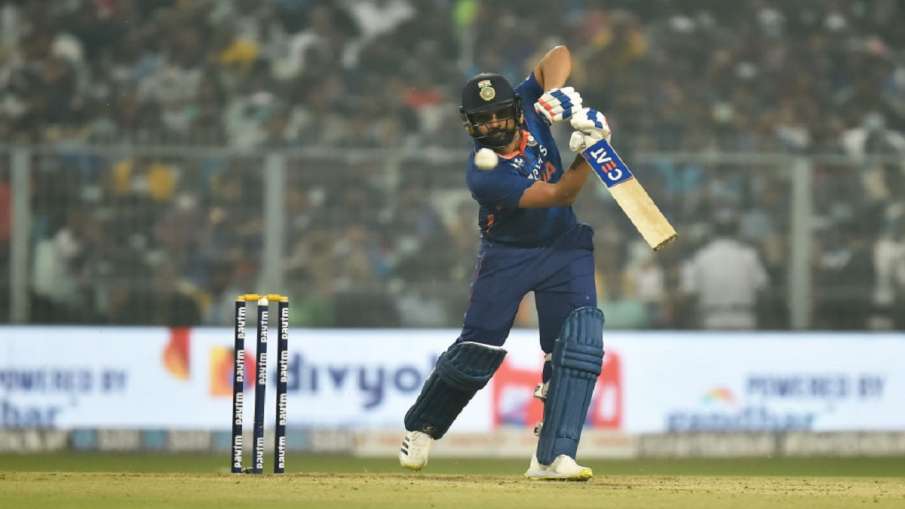 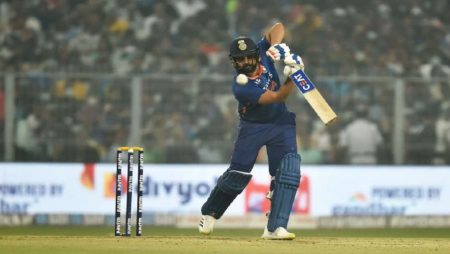 Rohit Sharma Is On The Verge Of Joining  Elite T20I Led by  Babar Azam. India captain Rohit Sharma will be looking for another milestone. When his team takes on Sri Lanka in the third T20I later on Sunday at the HPCA Stadium in Dharamsala.

Rohit, who recently surpassed Martin Guptill as the leading T20I run-scorer. Only 18 runs away from completing 1000 T20I runs as a captain. On Sunday, Rohit is expect to take charge of the Indian team for the 28th time in T20Is. Making him the second fastest to reach this milestone after Pakistan captain Babar Azam.

Also Read: Confusion Over the Warm-Up Fixture Between IND and SA

Rohit Sharma Is On The Verge Of Joining Elite T20I

The 34-year-old batsman did not have his best outing in the second T20I. But he will look to finish the series on a high note.

Furthermore, if India defeats Sri Lanka in the third and final T20I, it will be their 17th victory over the visitors, the most by any team in T20Is.

India’s 7-wicket victory over Sri Lanka was their 11th in a row in the shortest format, and they will look to make it 12 when the teams meet again on Sunday.

After Sri Lanka posted 183 for five after being put to bat, India’s batters stole the show.

Iyer led the charge with a 44-ball 74, while Sanju Samson and Ravindra Jadeja cameoed with 39 and 45*, respectively, to help India cross the line with 17 balls to spare.