IND vs SL: Virat Kohli’s 100th Test will be held behind closed doors. 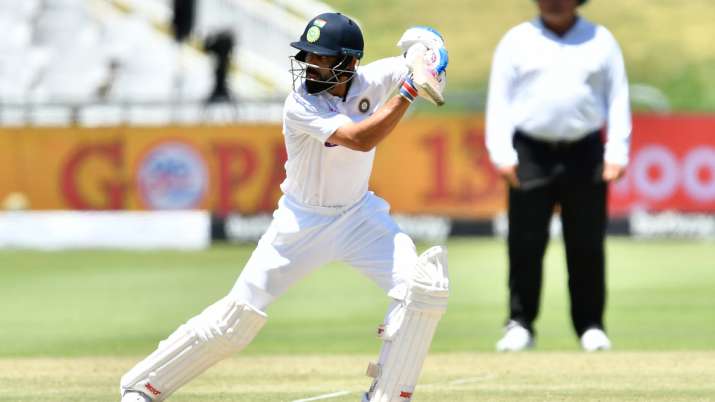 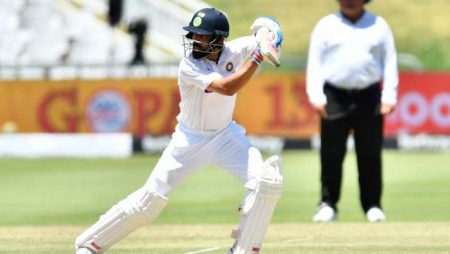 IND vs SL: Virat Kohli’s 100th Test will be held behind closed doors. Spectators will not be permitted at the venue due to COVID-19 concerns.

According to the latest developments, the first Test match between India and Sri Lanka will be played behind closed doors at the Punjab Cricket Association Cricket Stadium in Mohali. The match, which is set to begin on March 4, will mark Virat Kohli’s 100th appearance in the game’s longest format. As a result, fans had marked their calendars to commemorate the occasion in grand style.

However, due to COVID-19 concerns, spectators will not be permitted at the venue. Notably, India will host Sri Lanka in three Twenty20 Internationals and two Test matches. The T20I leg of the tour has already begun, with the home team winning the first match by 62 runs. The second and third Twenty20 Internationals will be held on February 26 and 27, respectively.

The action will then shift to the Test matches, but the crowd will be disappointed with the first game. The Punjab Cricket Association CEO Deepak Sharma was quoted in The Print as saying, “The first test between India and Sri Lanka will be played behind closed doors with no spectators allowed.” Notably, following India’s 1-2 defeat in South Africa last month, Virat Kohli stepped down as Test captain.

His partner-in-crime, Rohit Sharma, has taken over the reins, and the bar has been set extremely high for him. Meanwhile, Kohli remains an important cog in India’s batting line-up, as his record across formats is nothing short of astounding. In terms of pure numbers, Kohli has smashed 7962 runs in 99 Tests at an average of 50.39 and has 27 centuries to his name.

While these numbers are impressive by any standard, the 33-year-old has been far from his prime in recent years. In fact, his most recent international century came in November of this year. As a result, his fans and well-wishers would like to see him break the century drought in his 100th Test.

Also Visit: He answered his critics with the bat,’ says Irfan Pathan of Shreyas Iyer.

3 Replies to “IND vs SL: Virat Kohli’s 100th Test will be held behind closed doors.”